Android has been lagging behind when it comes to a few features compared to its counterpart and arch rival, iOS. For instance, on iOS, you can authenticate App Store purchases using the power of Touch ID, allowing you to bypass the age-old method of entering passwords and whatnot to achieve the same thing. Thankfully, Android has finally graced the aforementioned feature, which is part of the latest Google Play Store update. 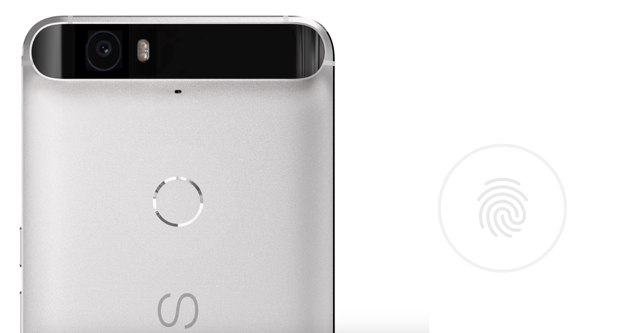 You Can Now Authenticate Google Play Purchases Using Your Fingerprint

Google rolled out a brand new Play Store update just last week to users the world over, with the new piece of software bringing with it support for fingerprint authentication of Google Play purchases. Keep in mind that this feature only works on devices that have a built-in fingerprint sensor, such as the latest Nexus 5X and Nexus 6P handsets from the Mountain View company. Also keep in mind that this feature only works on Android 6.0 Marshmallow, and the aforementioned flagship devices are the only handsets available currently that have a fingerprint sensor baked right in, and are topped off with the latest version of Android.

If you do happen to have the latest Google Play update installed on your device, and you also managed to grab yourself a Nexus 5X and Nexus 6P handset from the Mountain View company, then you're all set to use the new fingerprint authentication feature when you're buying apps. Simply launch the Google Play app on your device, and enable the newfound feature under the 'User Controls' settings panel by checking the 'Fingerprint Authentication' box.

From here on in, every purchase you make from the Google Play Store will be authenticated using your fingerprint, negating the need to enter passwords or PINs whatsoever. We highly encourage to make use of this feature as it simplifies the process of authenticating purchases and oh, make things even more secure compared to the time when this feature was not rolled out.

It's great to see that Google has finally rolled out this feature, despite being late to the party, but still, it's better late than never, right? And also, we're certain that the newly found feature on the Android platform will prove to be very popular given the fact that Google is doing all it can in its power to make everything right which it did wrong in the past few years.

What do you think? Do you, our dear reader, believe that Google has made the right choice rolling out fingerprint authentication for users? Be sure to share your thoughts with us in the comments section below.