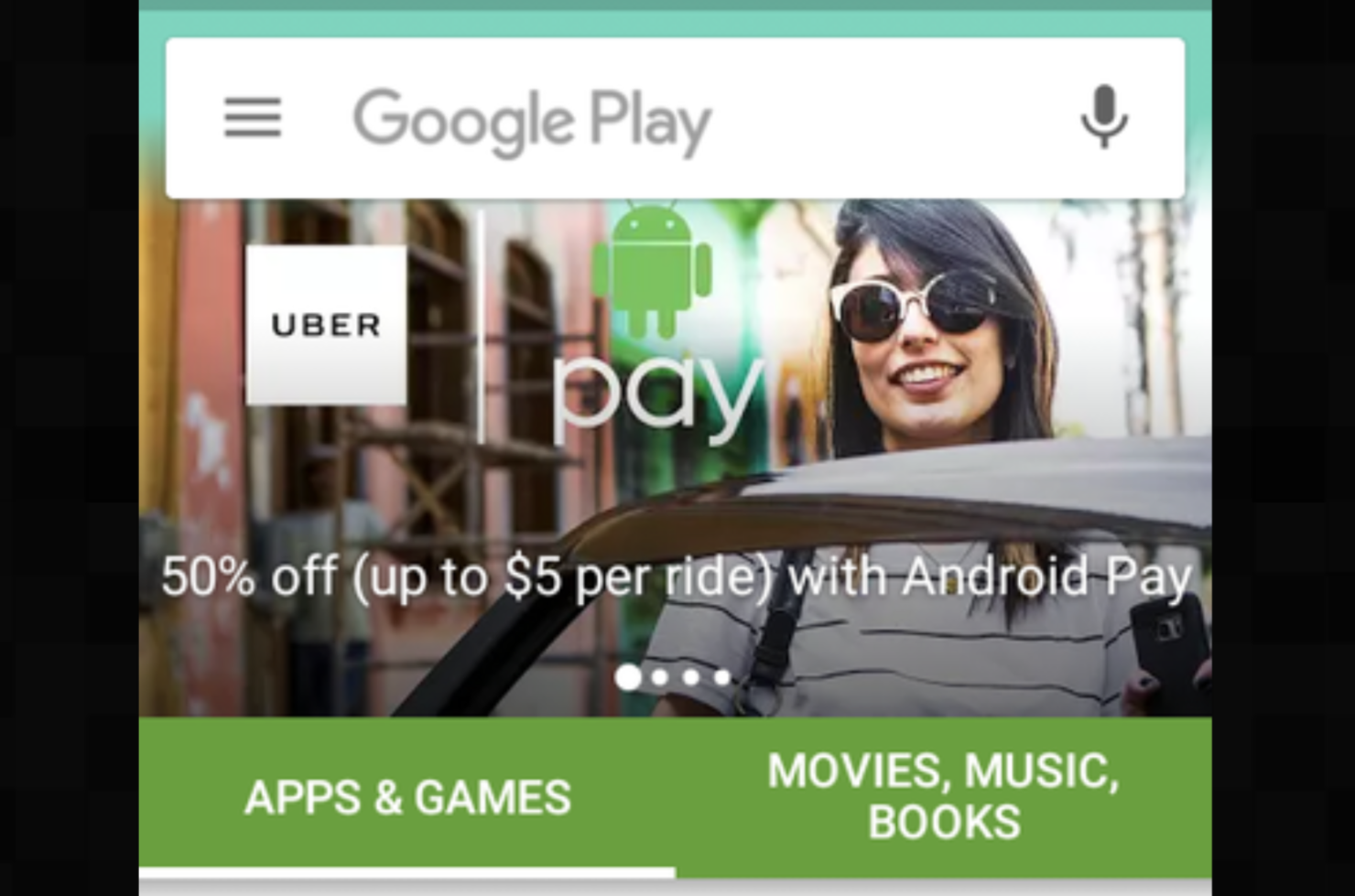 Google's Play Store app isn't a regular in the news section when we are talking about upcoming new changes and improvements. While the app routinely gets maintenance updates, UI changes, if any, are rare for the Play Store. Reports now confirm that the company is testing multiple changes for the Google Play Store, including a renamed Entertainment section and a new banner.

Published by AP, the report outlines various upcoming changes that Google is testing for its Play Store app. These UI changes include:

Moving along, there's also a new look for featured items. Currently, carousel images stretch from left to right and behind the search and status bar. The new, smaller images remain in their own space offering a cleaner look.

Google is also removing the large, omniscient search bar, which contained Google Play branding, icon to start voice search and the hamburger menu for a smaller icon. The new look sports that cleaner look, but it does restrict search functionality to a tiny icon on the top right.

Now, to the worst of these changes - Google Play Store branding. Everytime you open Play Store links from other apps, you will see a giant big green banner to increase brand visibility. Could look a little too much.

This is probably the biggest revamp that Google Play Store has received in a long time. Google is seeding these changes as a beta test, so it's unsure if all of these changes will make it to the final release. Don't forget to share with us if you approve of these changes.