Google Play Now Lets You Gift Credit To Other Users

Google has finally made the big move to allow users to send Google Play credit to other people. 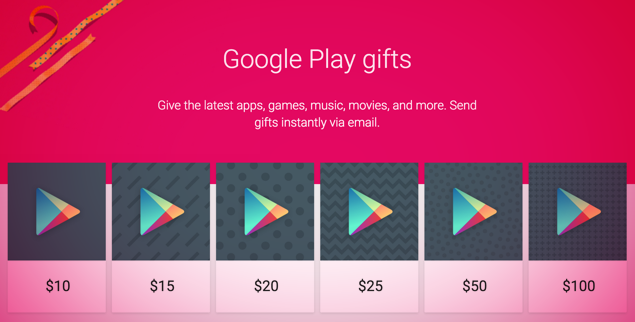 Allowing to gift credit to others is something which Apple has long since been doing, but today, Google has finally caught up to the trend by launching a brand new service allowing users to gift Google Play credit to other users as well. But of course, when it comes to such things, there are some limitations, but nonetheless the services works well enough to be deemed polished.

The new 'Google Play gifts' page allows users to send credit of $10, $15, $20, $25, $50 and $100 value to others, and it's also worth keeping in mind that you cannot utilize your own Google Play credit to do so. You can either use your very own credit card or a PayPal account. In other words - real money must be involved to make things happen. Furthermore, Google has also tossed in the option to add credit to your own account as well, which might seem an eyebrow raiser, but at the same time, could come in handy.

Lastly, it's worth mentioning here that the Google Play gifts service is currently live in the United States only, and there's no word when it will rollout to other regions. But given that the holiday season is right on our faces, it wouldn't be long we hear the good news of the service's expansion to other regions as well. 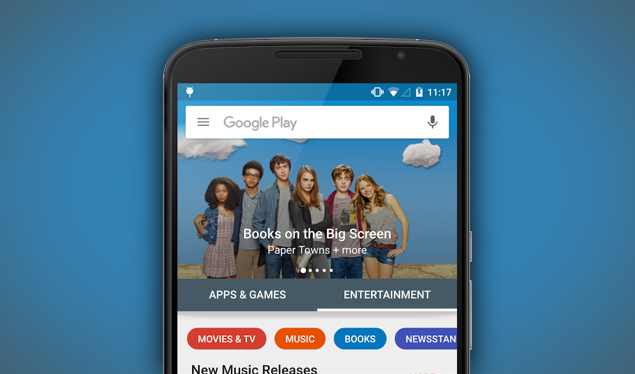 It's absolutely wonderful to see that Google has pulled off such a move for users right ahead of the holiday season, allowing users to send the gift of Google Play credit to others. While it might not sound like much, gifting credit to buy content from Google's digital outlet, but it's the best way to make someone's day if you're absolutely running out of ideas when it comes to giving.

Speaking of Google Play, Mountain View's content hub recently got a big version 6.0 update, which brings with it a brand new user interface for users the world over. We highly recommend that you give it a download right away from the link which we have added below. Currently, the update is rolling out to users the world over, and it can take a while to hit your smartphone or tablet, hence you can walk around the waiting process by giving it a manual download.