Google Pixel XL: Here’s How Much it Costs to Make the Expensive Phablet 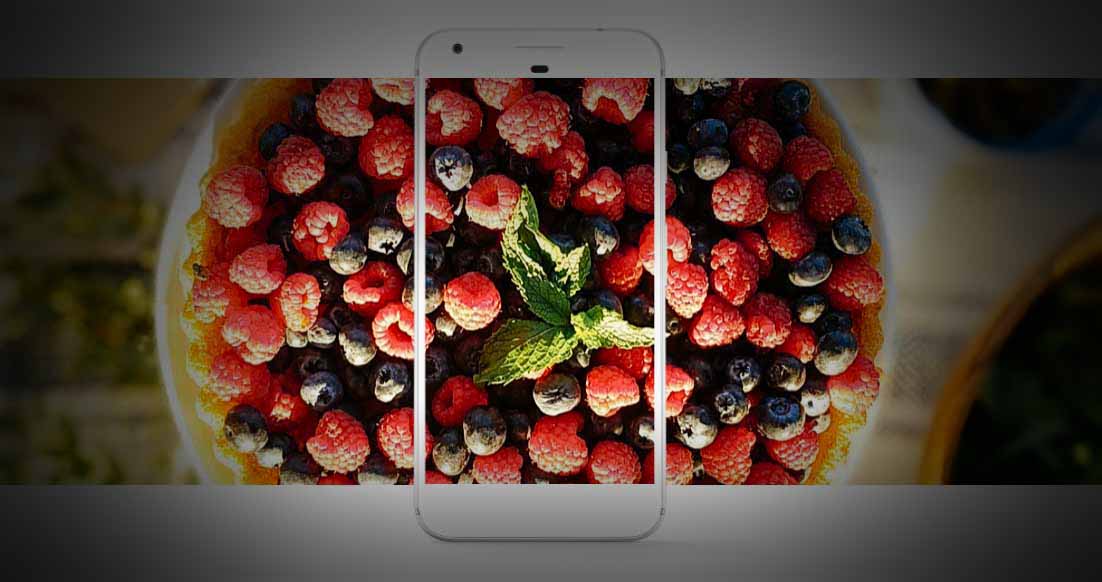 Google Pixel XL is the company’s attempt to introduce a premium smartphone running stock Android smartphone and when it comes to the bill of materials, the phablet actually costs quite a significant amount of money to make. Keep in mind that we’ll only be talking about the bill of materials and will not be going into details of the other cost variables that come into play. Naturally, that will indirectly shoot up the amount of money it costs to make the smartphone. For comparison purposes, however, we’ll be discussing the materials cost it takes to make a Google Pixel XL.

The 5.5-Inch Google Pixel XL Costs $285.75 to Make – Here's the Breakdown of the Materials and Their Costs

According to the numbers at hand, Google Pixel XL costs a total of $285.75 to make, and just to remind you, the smartphone carries a retail price of $769 for the base storage model of 32GB. In comparison, the iPhone 7 might cost more to make compared to iPhone 6s, but that total amount is well below what it takes to make the Google Pixel XL. According to the details unearthed from IHS Markit, given below are the primary materials and their pricing details of that component used inside the phablet: 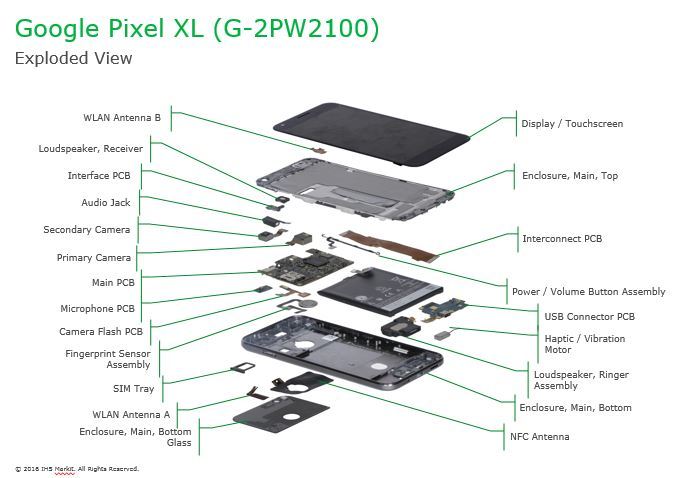 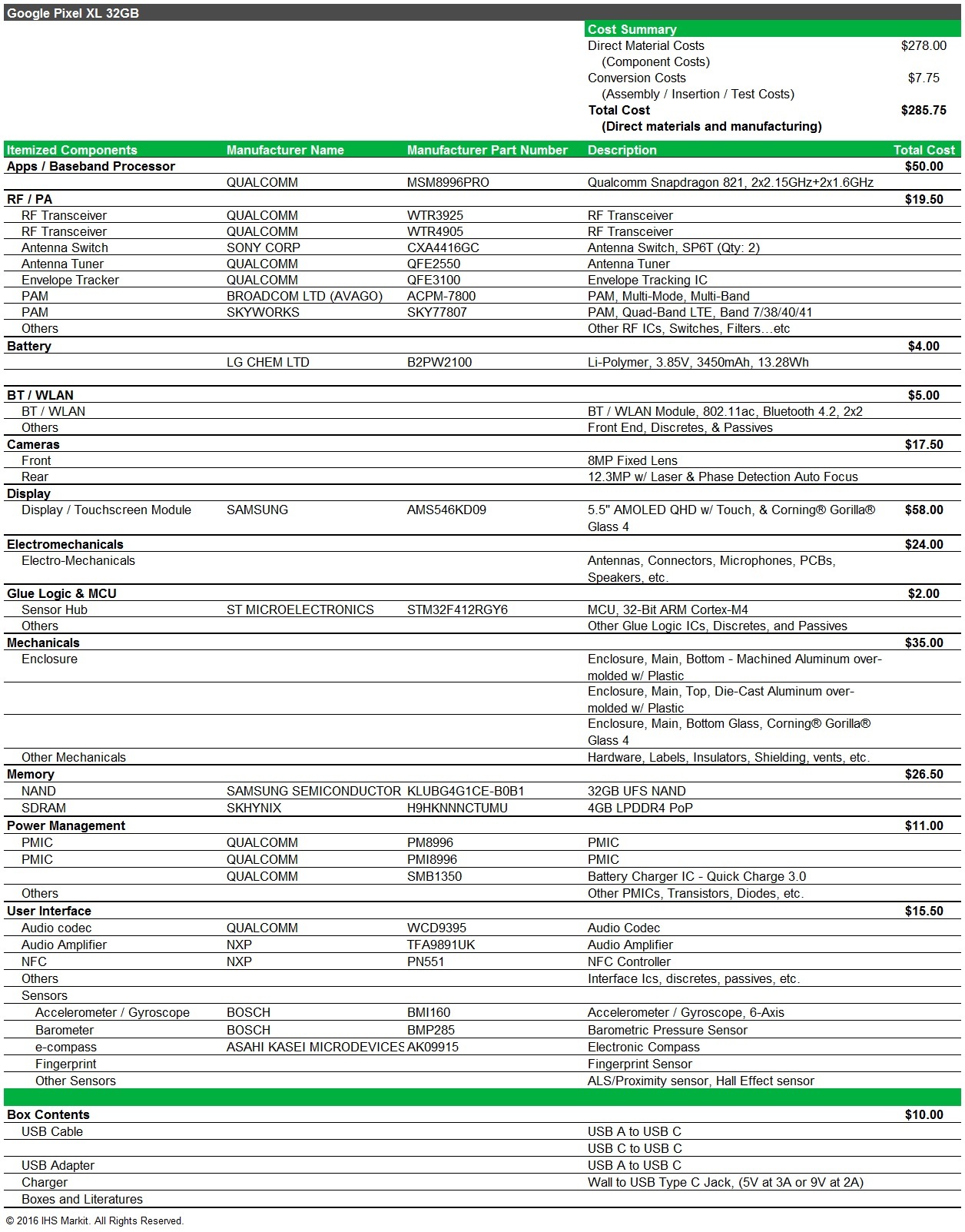 While the costs of the 5-inch Pixel have not been disclosed, it is possible that due to its smaller size, it costs the same as a Galaxy S7, which has a materials’ bill of $255. For its high price tag, Pixel XL isn’t waterproof and is IP53 certified. I also included a poll stating that Google only promised two years’ worth of software updates, suggesting how that was a waste of money for a smartphone running stock Android.

What are your thoughts on the bill of materials for the Google Pixel XL? Tell us your thought right away.