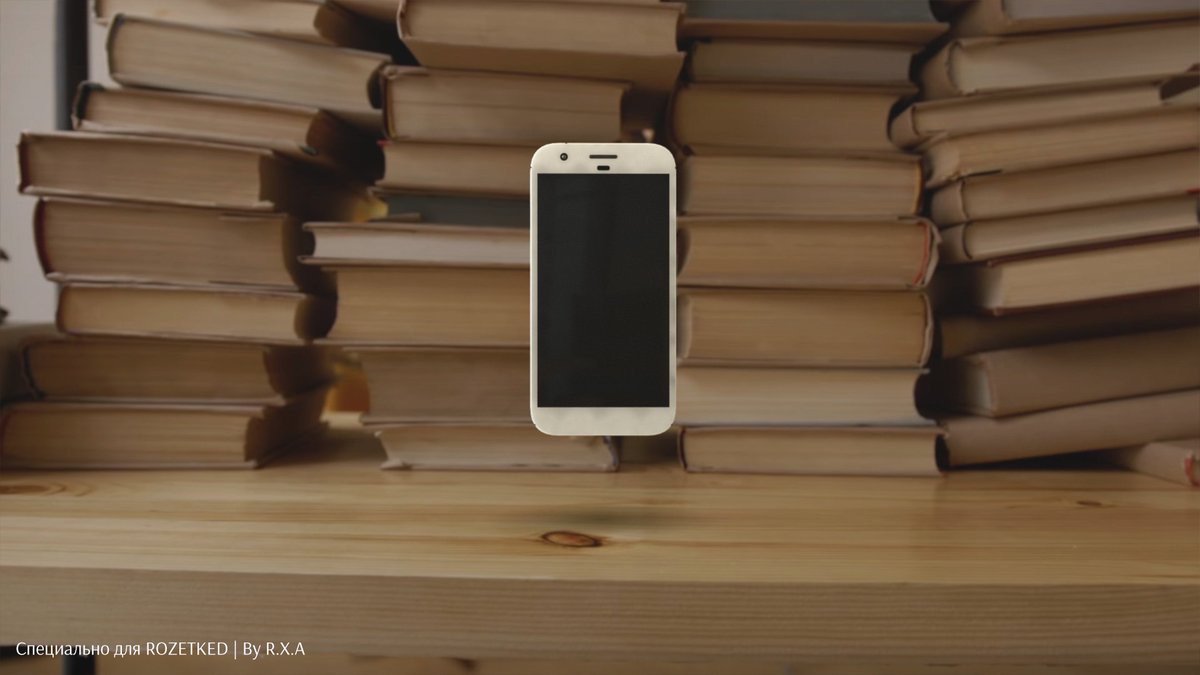 Only two days are left until Google unveils the Pixel and Pixel XL. The pair have been regular features of the rumor mill. Courtesy of leaks so far, almost every major detail for them has surfaced. To recap, the Pixel and Pixel XL will be virtually identical in terms of design. The only differences they'll feature are different screen sizes, resolutions and price points. Today, we get to see some cases of the Google Pixel XL go up on Amazon. They once again confirm what we've told you so far. Take a look below.

This year's smartphones from Google will be completely different from previous Nexus launches. The company will focus more strongly on its brand image for the devices. Google's expected to target Apple and Samsung in the flagship smartphone category with the Pixel and Pixel XL. To that end, the devices will feature some heavy specifications indeed. They're rumored to be powered with the Snapdragon 821, 4GB of RAM, 12MP rear cameras and USB Type-C connectivity.

Today, case maker Spigen has put up its offerings on Amazon. They come alongside renders of the Google Pixel XL which depict the device from multiple angles. The fingerprint sensor, camera flash, top earphone jack and bottom USB Type-C port are all clearly visible. In fact, Spigen's designed the cases to stand in line with the Pixel lineup's unorthodox design. The back of the cases, as you can see below, comes with a contrasting look as well.

Taking a look at these images, they do appear to be formulated from renders easily available on the Pixel XL so far. Still, case makers often get information about upcoming devices early on. They have to make sure that their products are as readily available as the gadgets in question. Spigen's been at the top of the case food chain for quite a while, therefore the manufacturer's renders are often taken as credible.

The Google Pixel and Pixel XL just might be the company's largest smartphone launches to date. With the pair Mountain View seems to be eager to take on the likes of Apple and Samsung. We're also hearing that the devices won't feature stock Android on board but will feature Google's customized versions instead. It isn't long until the truth on them is out. Till then, stay tuned and let us know what you think in the comments section below.