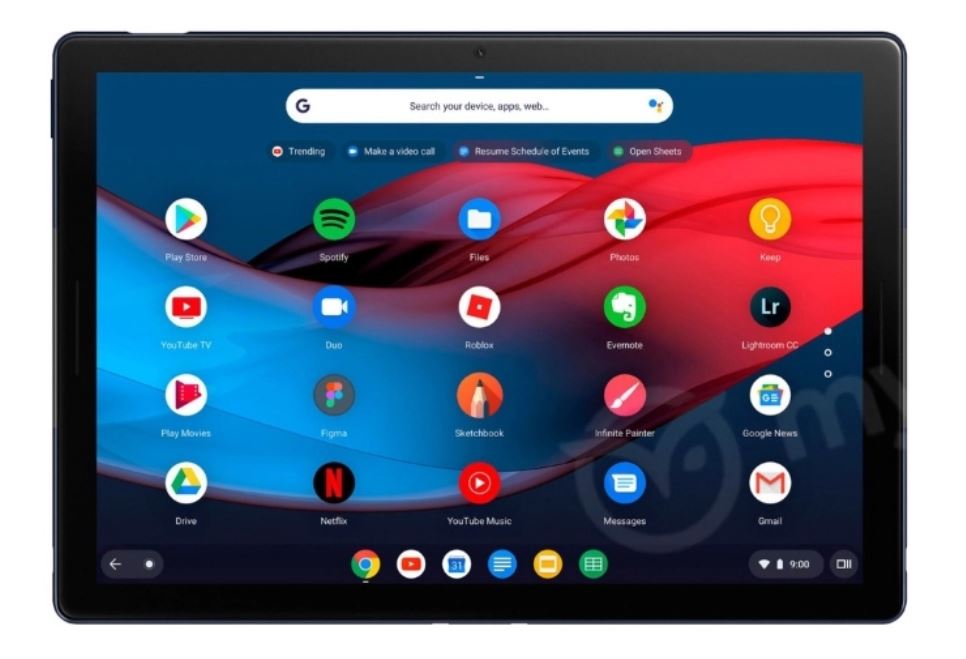 Google Pixel 3 XL was leaked recently, being sold by a retailer in Hong Kong. Now, the Google Pixel Slate images have leaked as well ahead of the official unveiling on October 9 at the company's big Pixel 3 event. Previously, there were several rumors surrounding Google's very first Chrome tablet but leaks remained scarce. MySmartPrice has posted several images of the Google Pixel Slate running Chrome OS. Let's see some more details on the tablet and how it will compete against Apple's iPad Pro.

According to the site, it seems the Google Pixel Slate will feature a 3:2 aspect ratio display integrated with a stylus or pen support. In addition to this, the tablet will feature two cameras altogether, one at the front and the other at the back. Furthermore, the Pixel Slate will also feature a USB Type-C port on the side along with speakers on both sides. Despite being the first tablet from the company, the headphone jack seems to be missing. The black portion at the back of the tablet seems to be for cellular connectivity, according to MySmartPrice.

The Google Pixel Slate features a respectable display size for a tablet with cutouts intended for the fingerprint sensor and volume buttons. At this point in time, there is no official word regarding the specification of the Pixel Slate. 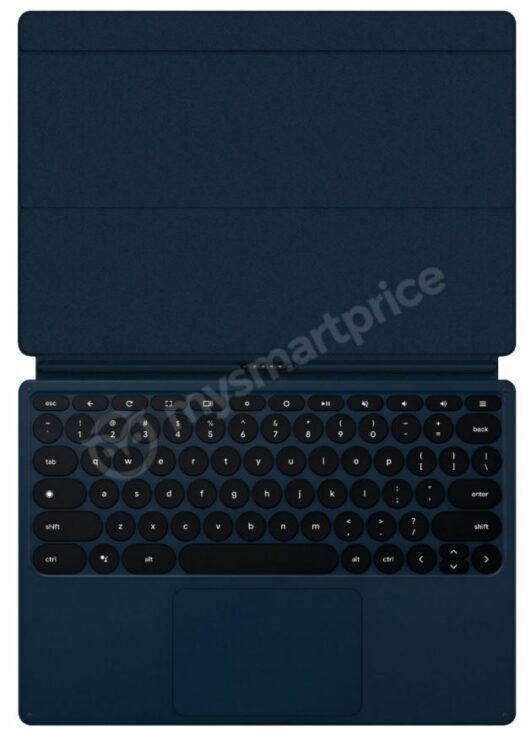 Google is set to host its Pixel 3 event on October 9 and it is expected to announce a wide range of products. Apart from the Google Pixel 3 and Pixel 3 XL, we will also see upgrades for the PixelBook, Pixel Buds, new Google Home Hub and much more. We will be covering the event extensively, so do stick around.

There will be more to the story, so be sure to stay tuned in for more details. This is all for now, folks. What are your thoughts on the upcoming Google Pixel Slate tablet to be unveiled on October 9? Let us know in the comments.