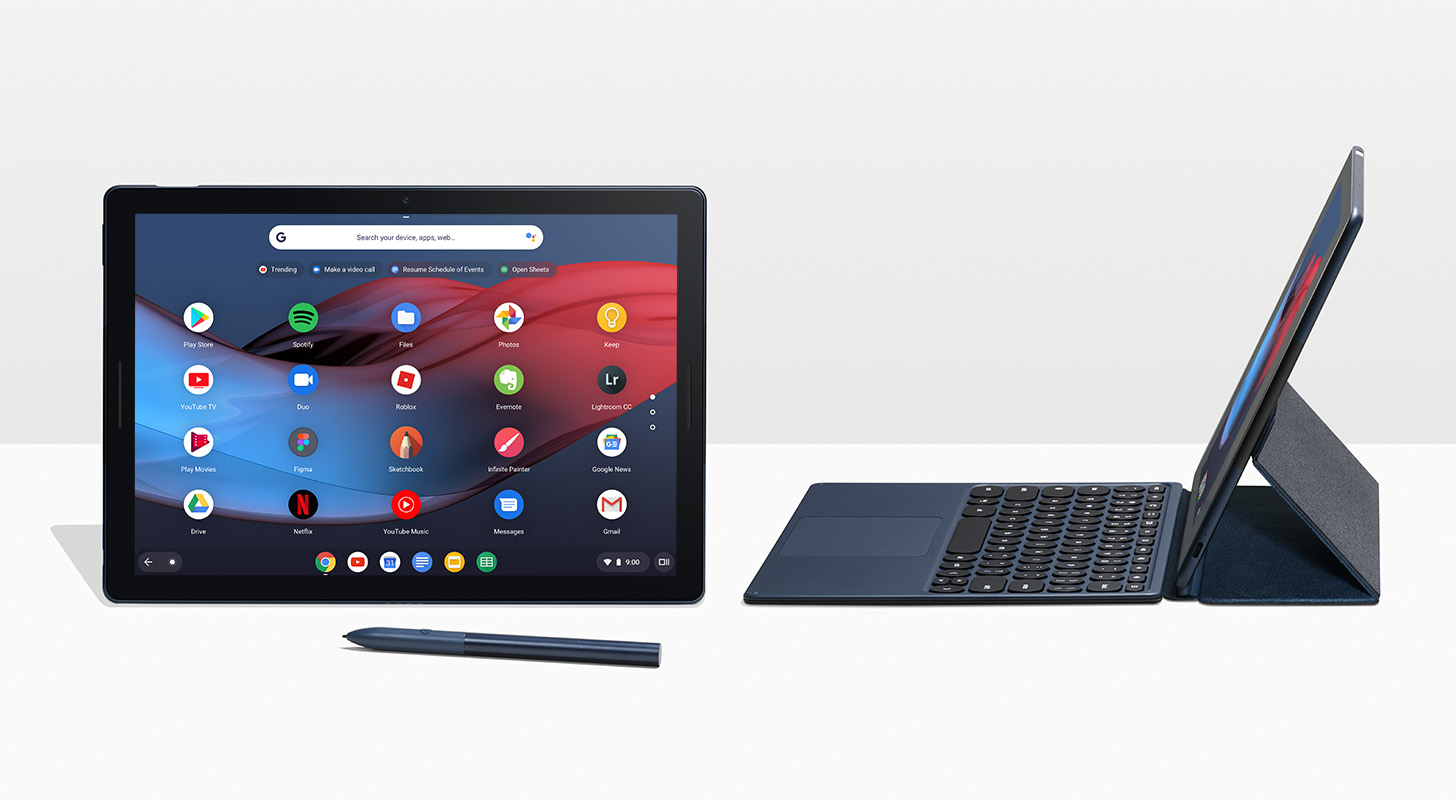 Google launched its Pixel Slate for $599, which wasn’t all that bad, but if you took a look at the specifications, you’d know it’s the reason for that lower price tag. Featuring an Intel Celeron processor and with the option to be configured up to 8GB RAM and 64GB storage for the base variant, you’ll need to increase your budget if you want better hardware. However, some users at Reddit have reported that even after ordering the top-tier model, Google decided to skimp out on incorporating faster storage.

Google Pixel Slate With Core i7 Processor Costs $1,599 - One Test Shows the Tablet Getting a Measly 80MB/s in the Sequential Write Benchmark

Reddit hosts a boatload of useful information and if you stumble upon that info, you’ll be much careful about your next purchase. If you intended to get the Pixel Slate, you’ll probably steer clear of it now as one user has reported that the Core i5 model features eMMC storage. When asked how the Pixel State owner came to the conclusion that the tablet was user slower storage, he stated the following.

“The root file system is mounted from /dev/mmcblk0 and you can also see it's eMMC if you open chrome://system and look at the storage_info field.”

One user might have taken advantage of the information mentioned above when he was shocked that even his Core i7-configured Pixel Slate uses eMMC storage. It can be concluded that Google might have used slower storage as NVMe consumes more power and it might also have been an issue with the form factor of the tablet, but that does not give the tech giant an excuse to charge a premium for it.

One user also ran a sequential benchmarking test using the Pixel Slate, with the tablet obtaining an unimpressive 80MB/s write score. A separate machine featuring an AMD Ryzen 2700 with Samsung 970 EVO with 1TB of NVMe storage obtained 823MB/s write speeds. This is rather strange because the previous-generation Pixelbook’s Core i7 variant features NVMe storage, while Google’s latest and greatest tablet does not.

We’ll wait for Google to come up with a justification for using slower and less expensive storage. In comparison, the 2018 iPad Pro seems like a much better option, even though you have to pay $200 more for the base model (as the base model of the 2018 iPad Pro costs $799) if you’re going to skip the Pixel Slate. Would you buy this tablet now that it has been found to use slower storage? Tell us your thoughts down in the comments.