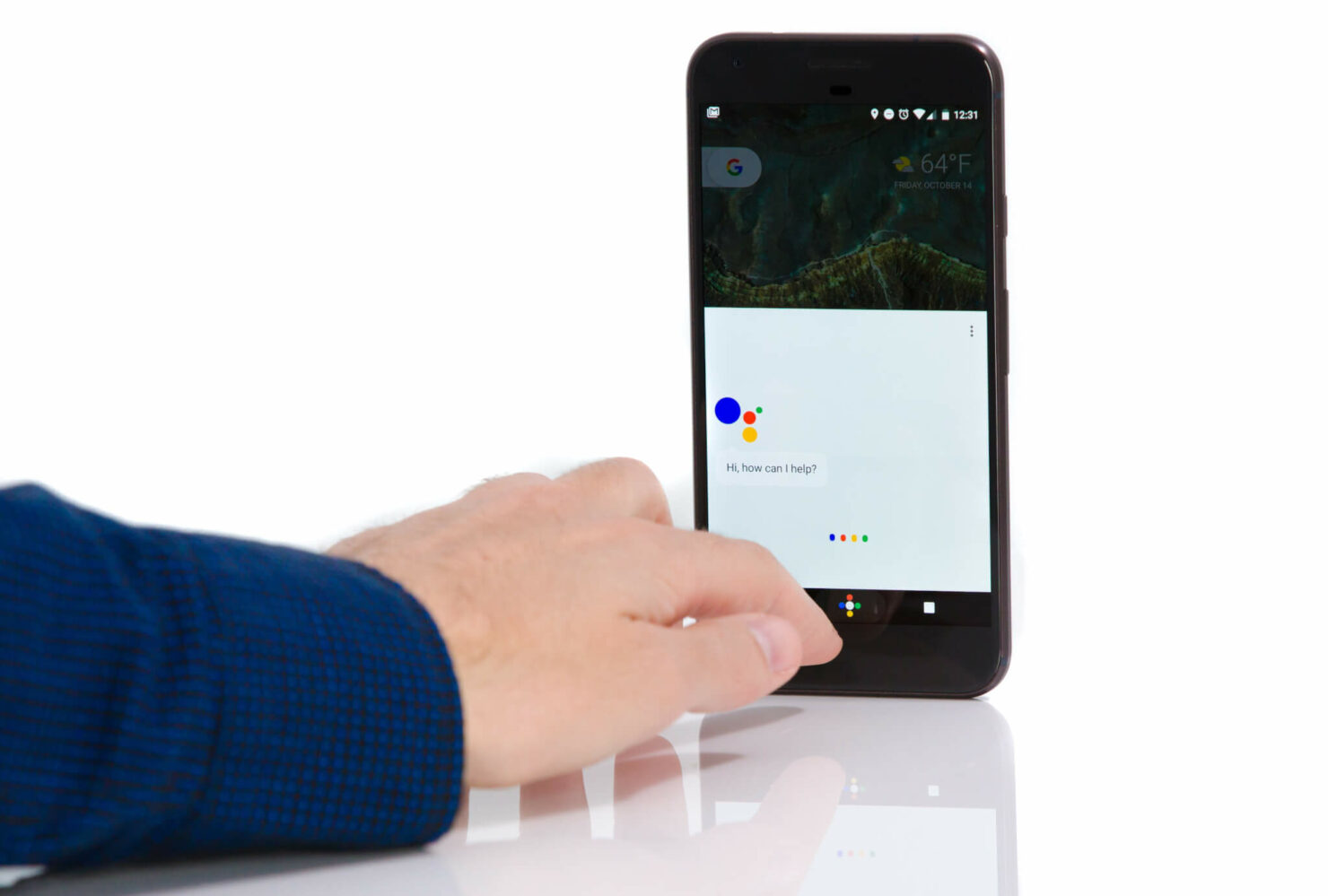 Despite having the world’s largest search engine coupled with having a dominating market share of its mobile operating system, Google cannot seem to keep its Pixel and Pixel XL in stock, irrespective of which model you intend to purchase right now.

Visit the official Google Store right away and if you want to place your order for either the Pixel or Pixel XL, you will see an ‘Out of Stock’ label present right beneath the price of the phone. If you are living in the US, and want to purchase the flagship from the company’s store then you will be fresh out of luck so it is better that you look through an alternate channel in making your purchase. Verizon is one of those alternatives, and while the carrier has managed to solve the stock issues plaguing the Pixel and Pixel XL, it still leaves us with one complicated issue.

Not everyone is using the carrier Verizon as their daily driver and if they want to be the proud owner of Google’s flagship smartphone, they will have to change their number to do so. While this is not a complicated procedure, updating your contacts list and letting them know about the new number is an arduous process. 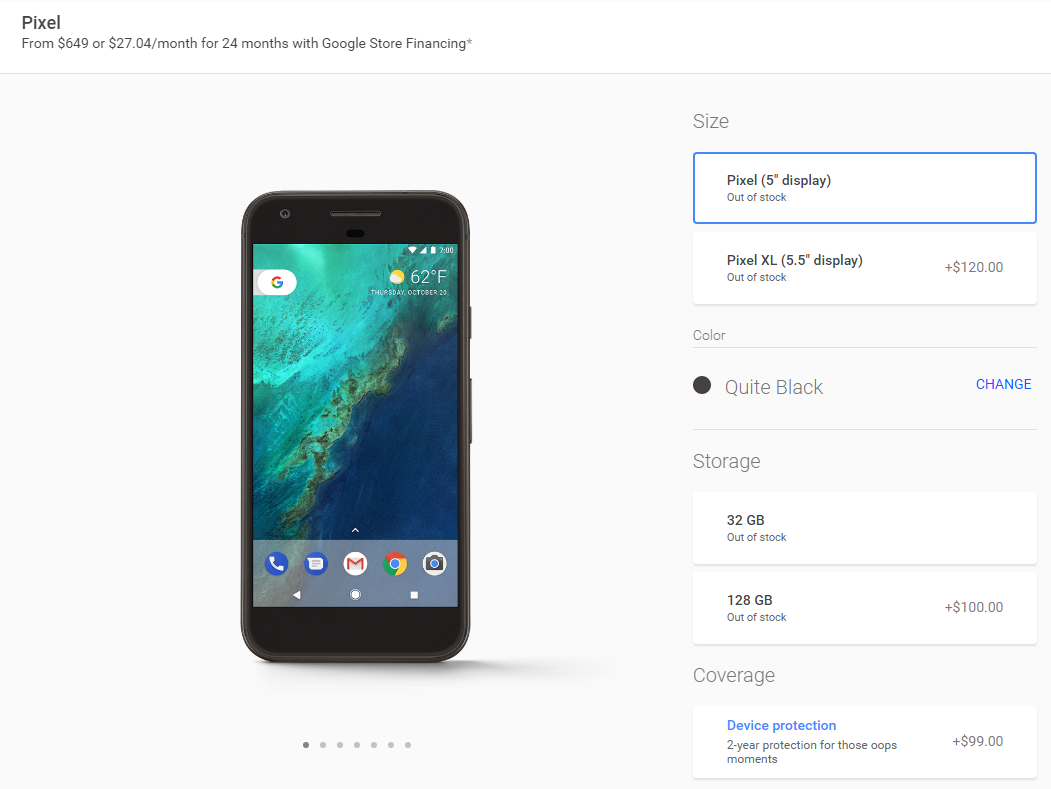 At first, the exclusivity of Google Assistant running in both devices might have been a compelling selling point, but with the feature being available to different devices, the only thing that Pixel can offer is getting software and security updates much faster than the competition.

Its hardware is top-notch too but being categorized under the flagship label, we expect both phones to perform well. However, we understand the level of frustration stemming from the lack of Pixel units available for the public, especially when users do not want to switch their numbers over and over again.

Let us hope that Google is able to make things right with it officially announces its Pixel 2 otherwise it could leave a bad impression on the consumer. Do you think Google’s behavior in restocking the Pixel is very casual? Let us know your thoughts down in the comments.