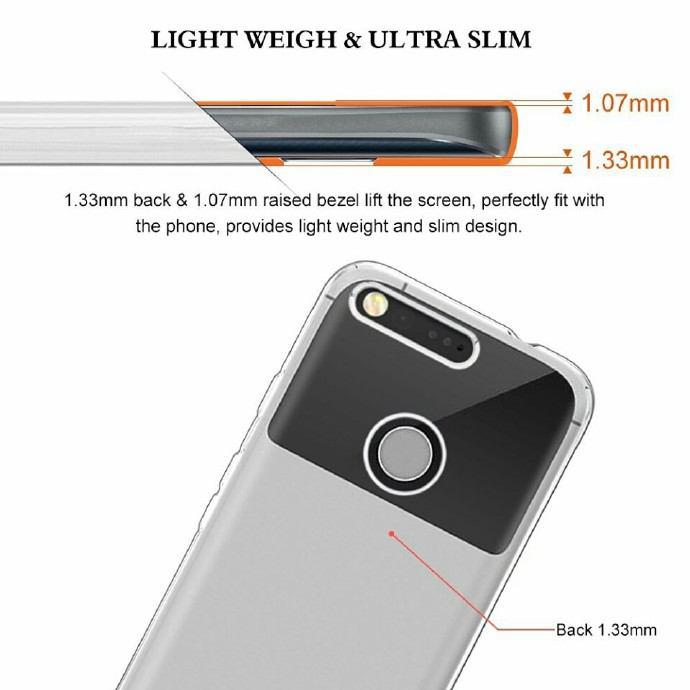 Talking leaks, it's the Google Pixel that's seen the majority so far. Formerly known as the HTC Nexus Sailfish, the Pixel will feature Qualcomm's Snapdragon 821, coupled with 4GB of RAM and a 12MP rear camera sensor. The Pixel XL, or the Nexus Marlin will feature a 5.5 inch display, pack the Snapdragon 821 and a 12MP rear camera. Design wise, both the device will be manufactured completely out of metal. Today, some more renders of the Pixel have surfaced online. They provide us with the first detailed look for the device. Take a look below to find out more.

Talking design, this year's smartphones from Google will take a different approach from their predecessors. Google experimented with high end devices last year, in the form of Nexus 6P. Huawei's device turned out to be quite popular in US markets, owing to its efficient combination of aesthetics and performance. This year, Mountain View will further diversify its approach. The lineup will be completely re-branded, alongside software and feature upgrades for it.

We're also hearing rumors of higher price points for the devices. These won't blend in too well with a lot of fans of the former Nexus lineup. Now, taking a look at today's leaked renders of the Pixel, looks like the rather unorthodox rear design isn't going anywhere. We're looking at the same glass/plastic half for the fingerprint sensor and the camera. Renders so far also seem to suggest a different approach for the camera of the Google Pixel. If you look closely at today's and earlier renders, we're seeing some interesting additions besides the camera sensor and the flash.

Asides from confirming the rear design and Google's logo, today's images provide little additions to what we know so far about the Google Pixel. It's also the first time we're seeing information from this source. Given that it resembles earlier leaks about the Pixel, chances are that it's credible. Still, it isn't hard to produce renders using software these days, so keep your bag of salt nearby as well. As for specifications, the Pixel will also feature USB Type-C, Bluetooth 4.1 and bottom mounted speakers. Base storage for the device stands at 32GB.

For pricing, we've heard rumors that suggest a $499 price point for the 32GB variant. How well this sits down with fans of the now dead Nexus lineup, only time can tell. Software changes are also expected for the lineup. The Pixel and Pixel XL won't feature stock Android like the Nexus lineup before them. Google's also rumored to adopt a more aggressive marketing approach this year. The days of the Nexus lineup are over as Google's looking to enter the flagship smartphone race with more rigor. Thoughts? Let us know what you think in the comments section below and stay tuned for the latest.