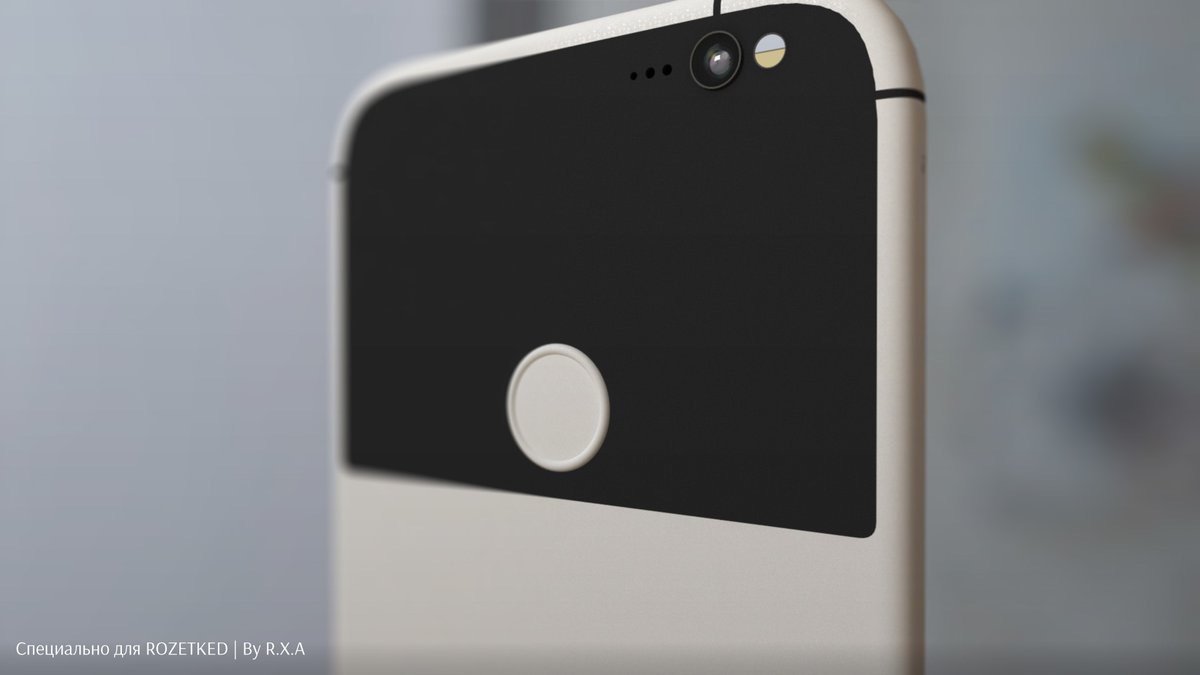 Google's Pixel and Pixel XL are due in just three days. The pair will feature complete design and brand overhauls this year. Both the devices will be virtually identical in terms of design. In terms of specifications, we're expecting the Snapdragon 821, 4GB of RAM, 12MP rear cameras and more for the pair. Today, an artist provides us with what might be the most realistic depictions of the devices so far. Take a look at them below.

The Pixel and Pixel XL won't resemble Mountain View's previous Nexus devices in any manner. While the Nexus lineup's trademark has been stock Android, with Pixel, Google will take a different approach. The software for the devices will feature the company's custom modifications. These are expected to enhance their usability and accessibility. The pair will also mark Google's first serious attempt at flagship devices. It's a market that Apple, Samsung and others have dominated consistently.

Enough details on both the devices have surfaced so far to allow for the creation of realistic illustrations. As you can see in the images above, the Pixel and Pixel XL do appear to be quite aesthetically appeasing. A total of four color options for the devices have been depicted. These appear to be black, silver, gray and gold. The variation of the back of the renders also blends in nicely with overall form.

So if you're waiting for Google to launch the Pixel and Pixel XL, today's renders should make the wait easier for you. If you're hoping to get one for yourself, you might have to shelf out quite a lot of cash. Rumors suggest a starting price of $649 for the 32GB Pixel. Google will provide financing options for the pair as well, so the manufacturer looks to have kept a lot of details in mind for the pair. Thoughts? Let us know what you think in the comments section below and stay tuned for the latest.