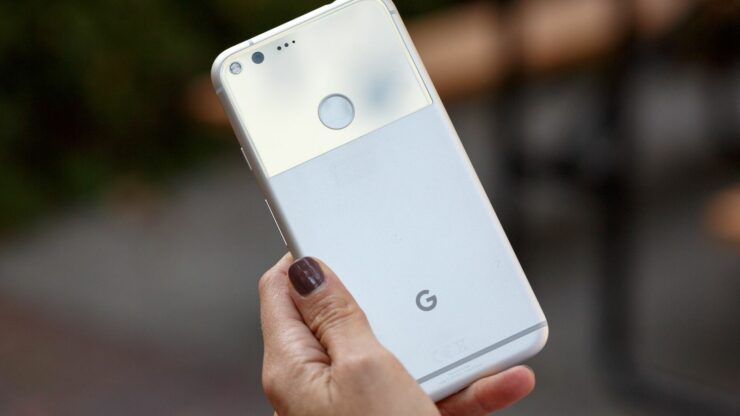 The launch of the Pixel and Pixel XL mark Google's official entry in the flagship smartphone industry. Mountain View has made a lot of promises with its launch of the devices. Most of these relate to camera performance and image processing for the pair. The Pixel and Pixel XL feature 12.3MP rear camera sensors, which have scored an impressive 89 points on DxOMark. Now, some camera samples for the pair have surfaced, which show very impressive results. Take a look below to find out more.

Photography is a feature which has seen extensive attention from flagship manufacturers this year. From Samsung, to Apple and Google, camera specifications have seen unique bits of attention which are specific to each manufacturer's respective strengths and weaknesses. For the iPhone 7 and iPhone 7 Plus, we get an all new camera ISP and a dual camera for the large device. For the Galaxy lineup, Samsung introduced an iris scanner on the Note 7. On the Pixel lineup, we saw Google pay special attention towards the software aspects of photography on the pair.

Now, we've managed to get our hands on a plethora of camera samples from the Pixel lineup. They've been posted by Google employee Isaac, who goes by the name 'IsaacOnCamera'. These images cover a lot of different camera scenarios, so we're able to judge the Pixel lineup's camera performance cohesively. Be warned that some of these have been altered Snapseed and VSO. This still doesn't give enough reason to write them off completely.

As you can see in the images above, Google's Pixel and Pixel XL perform quite well in a multitude of scenarios. Google's covered outdoors, indoors, low light, high light, perspective and zoomed in scenarios. The pair capture color and details with ease. To recap the lineup's camera specifications, the Pixel and Pixel XL feature 12.3MP rear camera sensors. These sensors have been optimized w.r.t HDR and other photographic aspects.

With the lineup, you'll also witness improved dynamic range for photographs. Overall color consistency and reproduction is impressive. The images above aren't the only camera samples that have been made available by Google. To view all of the images, you can click at the link below. Like any other case, we'll reserve our final verdict until the Pixel and Pixel XL are available for extensive testing. Till then, stay tuned and let us know what you think in the comments section below. We'll keep you updated on the latest.

Google (NASDAQ: GOOGL) Terminates Thousands of Job Offers as It Continues to Battle a Plunge in Ad Revenue