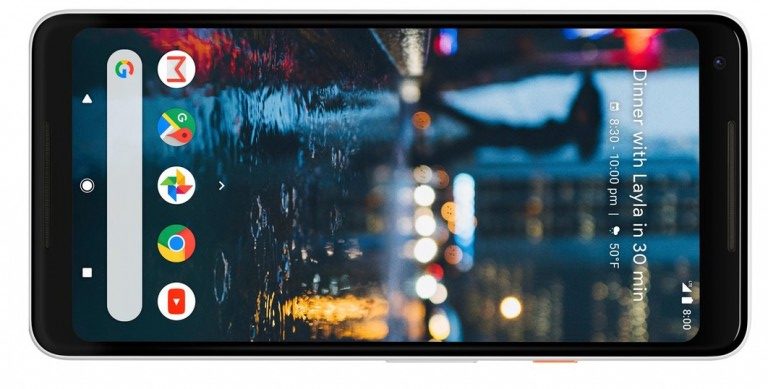 After much delay, and fewer rumors, the Google Pixel 2 and Pixel 2 XL are finally with us. Compared to Apple's iPhone X, the smartphones haven't seen much attention by the rumor mill. Now that they're with us, we can finally take a look at what's changed over the course of a year. After its 2017 smartphone launch, Google's finally joined the ranks of elite smartphone manufacturers. However, how well do the Pixel 2 and Pixel 2 XL stack up against Apple's 2017 iPhones? Take a look below to find out more.

Google Pixel 2 vs Pixel 2 XL vs iPhone 8 vs iPhone 8 Plus vs iPhone X: All Specifications Stacked Against Each Other and Analyzed

So let's start with the display. Out of the iPhones, it's only the iPhone X which features an OLED display, that's dubbed as 'Super Retina HD' by Apple. Apart from this, both the iPhone 8 and iPhone 8 Plus feature LCDs although we can forgive Apple for the omission. There simply aren't enough OLEDs to meet both Cupertino's specifications and user demand. Moving towards the Pixel 2 and Pixel 2 XL, the pair feature LG's P-OLED screens as hinted before. Screen size for the Pixel 2 is 5 inches, while the Pixel 2 XL has a 6 inch display.

Rear camera resolution for the Pixel 2 is 12MP. The Pixel 2 XL also features a similar camera setup. One cool thing about the Pixel 2 and Pixel 2 XL display is a polarizer. If you're one for wearing sunglasses and using your smartphones, don't worry about colors changing on the smartphone display anymore. 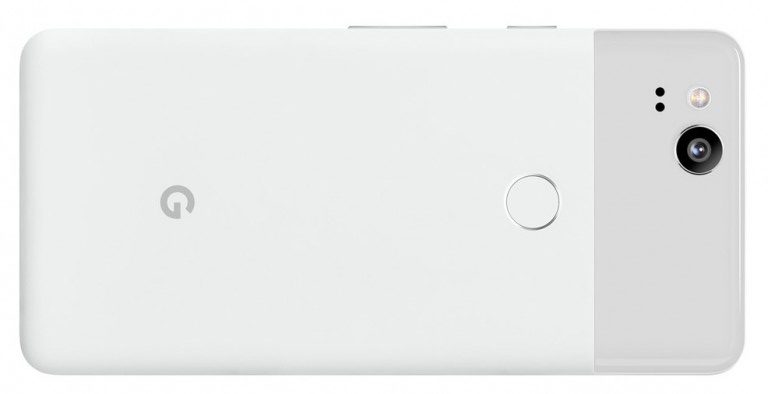 The big disappointment on the Pixel 2 XL is the lack of a dual camera. All major flagships for 2017 have the feature and it's become quite common in the smartphone world. How well will the Pixels stand up against the iPhone 8 Plus and iPhone X for long range shots? We'll find out only after extensive testing. Oh and OIS finally makes it on the Pixel this year. There's a feature called Fuze stabilization that works like OIS on video recording.

Moving on to the hardware. The Pixel 2 and Pixel 2 XL both feature 4GB RAM, which is more than the iPhones. They're powered by the Qualcomm Snapdragon 835, clocked at 2.5GHz for the high performance cluster.

Finally, concluding with design, the Pixel 2 XL has a thickness of 0.30 inches, making it stand right on par with the iPhone X, 8 and 8 Plus. Google's design for the back of the smartphones is also more refined this time around. The reduced glass bit makes much more aesthetic sense and creates a nice contrast. Thoughts? Let us know what you think in the comments section below and stay tuned. We'll keep you updated on the latest.