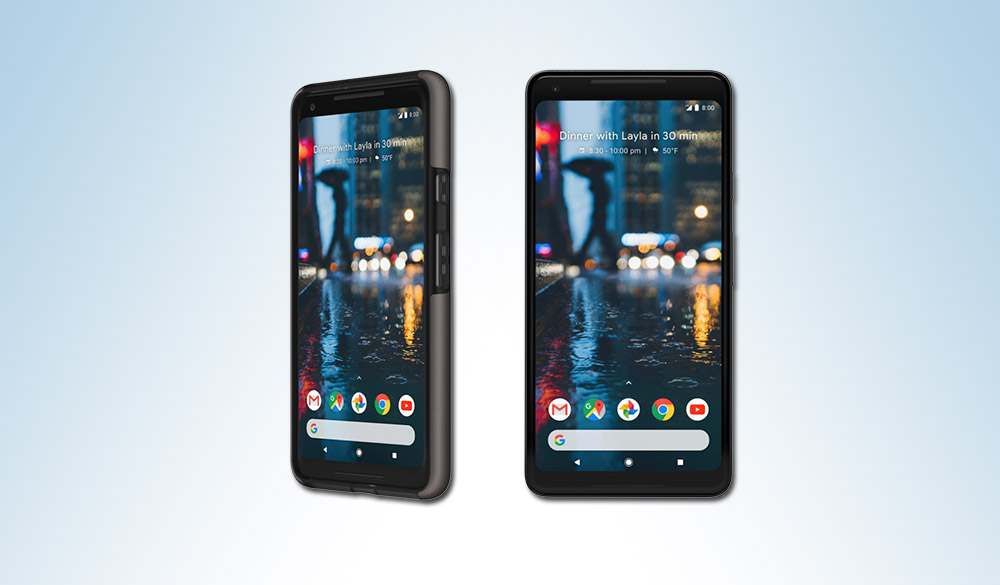 With pre-orders of the iPhone X yet to commence, Google has a huge opportunity to make it big with the release of the Pixel 2 and Pixel 2 XL. The Pixel 2 is expected to launch during the month of October, but you’re going to have to wait for the larger flagship to reach your doorstep.

From the looks of things, you’re better off purchasing the larger Pixel 2 XL as it will have several differences separating it and the 2016 lineup courtesy of the latest leaked image. Regardless, VentureBeat has provided details that the upcoming Pixel 2 is rumored for an October 19 launch while the larger Pixel 2 XL is slated for a November 15 arrival.

If Google has learned anything from its previous smartphone release, it will make the necessary efforts to make sure there is adequate stock available for customers when the pre-order period commences. No one likes to wait weeks on for a smartphone to finally be shipped to them and with the initial supply of the iPhone X expected to be constrained, there is no time like the present for Google to start taking a hold of the smartphone market.

The starting price of the Pixel 2 is $649 and can go up to $749 for the 128GB model. If you want to own the Pixel 2 XL then it will cost you dearly because the base model has been reported to start from $849, and the phone itself will get narrower bezels than what you were presented with last year.

If you want to know more about what to expect from both of these flagships, we highly recommend reading our rumor roundup of the two phones. Until then, we’ll see you guys at the October 4 coverage.