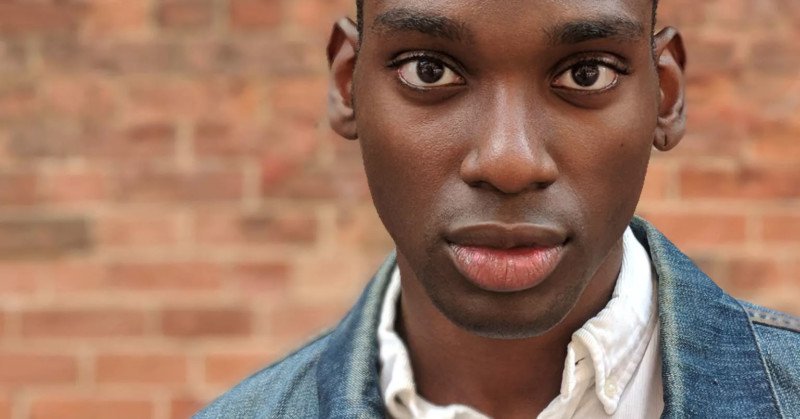 Google's Pixel 2 and Pixel 2 XL are amazing smartphones. They consistently beat other devices in photography, despite featuring only one camera sensor. This is due to Google's algorithms, which allow the Pixel 2 and Pixel 2XL to differentiate between elements and recognize them all through software. Safe to say, it's one of Mountain View's strongest competitive advantages in the smartphone world. Now, we've got some more news related to Google's DeepLab V3+. Take a look below for the details.

Google's Portrait Mode For The Pixel 2 And Pixel 2 XL Is Now Open Source; Will Allow Users To Modify, Distribute DeepLab V3+ Without Concern For Royalties

With the Pixel 2 and Pixel 2 XL, Google's software is able to differentiate between an image's background and foreground. This, via the Convolutional Neural Network, allows the smartphones to recognize different objects using principles which resemble the animal visual cortex. It's a really unique and cool technology, which is now open source. Developers and others can use Google's algorithms to build apps and to improve the system; resulting in all the benefits typically expected from such sharing.

Google announced DeepLab v3+ a couple of days back. This latest iteration of the software builds over its predecessor by adding an effective decoder module for improved differentiation between recognized objects. It also builds on depth segmentation, which allows for sharper boundaries and increases the speed at which the sensor receives input and the processor carries out its part by deciphering these inputs. 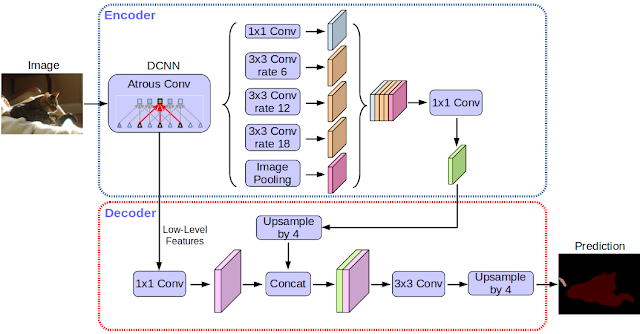 "We hope that publicly sharing our system with the community will make it easier for other groups in academia and industry to reproduce and further improve upon state-of-art systems, train models on new datasets, and envision new applications for this technology." according to Google. DeepLab is licensed under the Apache framework, which allows the user to distribute software for any purpose, to modify it and to distribute the modified version.

The Pixel lineup allows Google some teeth in its bite when competing with well established manufacturers the likes of Samsung and Apple. With initiatives such as these, Mountain View is building its own fan base, which will help it for future releases. The next Pixels will hopefully launch in six months. We're eager to see what changes Google makes over the year. Thoughts? Let us know what you think in the comments section below and stay tuned. We'll keep you updated on the latest.