Google Wants Your Input on the Design of the Pixel 2 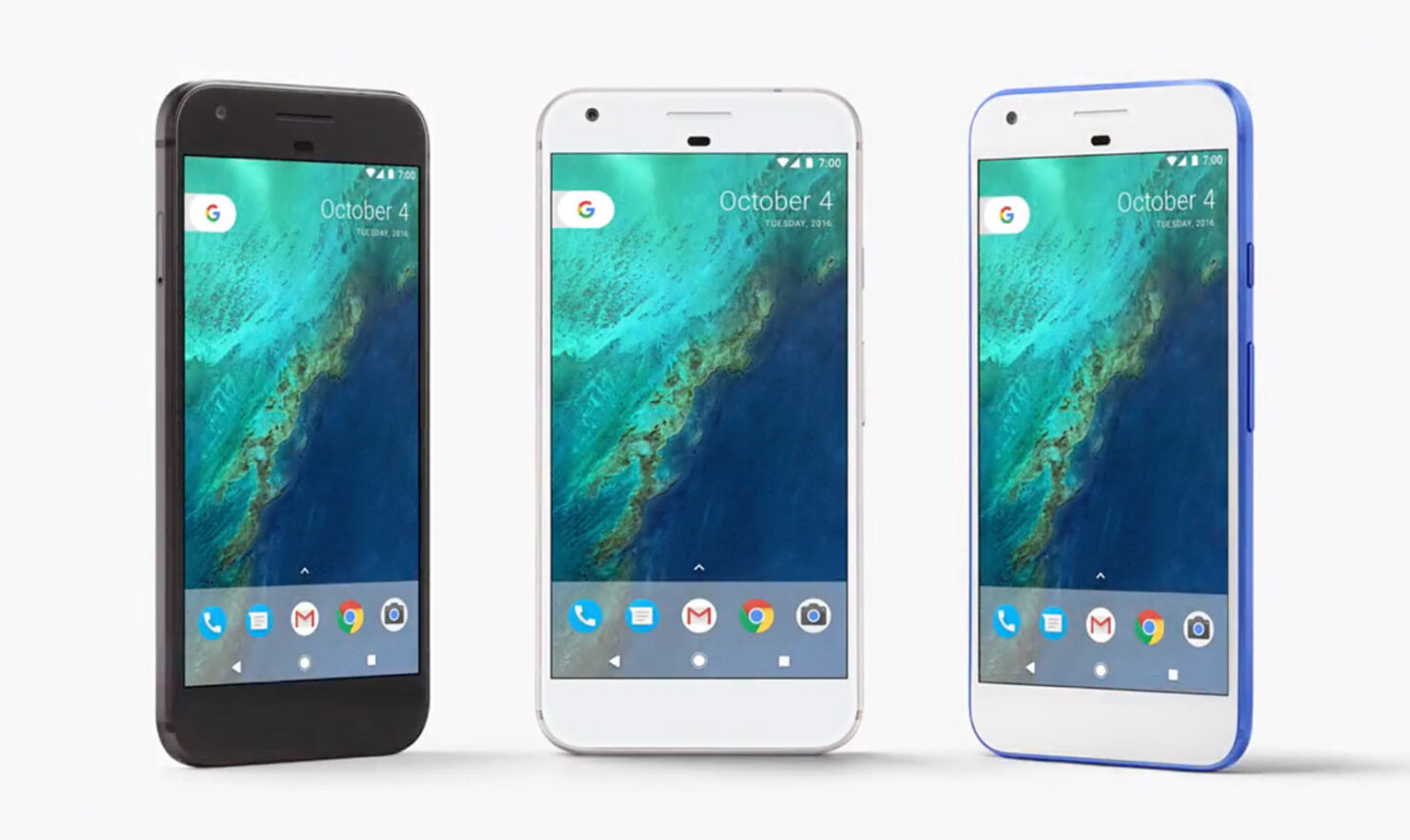 When it came to the Nexus brand, the smartphones were designed by different OEMs, but the Pixel lineup is one that Google had complete control over, but still had the help coming in from HTC when it came to assembly. Though the design belongs to Google, the tech giant wants your feedback on how the design of the next Pixel could be improved substantially.

Build quality, Google’s Pixel is one of the best in the business. Its aluminum body coupled with several screws tightened at various locations make this and the larger screen variant extremely sturdy. Durability is one important aspect of purchasing a smartphone, and both the Pixel and Pixel XL have passed that test through various torture techniques with flying colors.

There are definitely a few gripes of owning the smartphone, as there are with other devices, but Google is going to be focused on just the phone of the Pixel 2 and not the features that it will come equipped with once it gets announced later in the year. However, if you want you can still leave your feedback on what Google could do to further improve the Pixel 2 when it announces because, in a majority of cases, a phone’s design might go a long way in making or breaking a purchase, but there are always different things that will attract a consumer.

Our personal opinion is that the Pixel’s design isn’t bad at all, but we’re honestly hoping that they are able to get rid of the enormous amount of bezels when they announce the successor. Sure, our readers will comment that the iPhone 7 and iPhone 7 Plus has a hideous percentage of bezels too, but you need to accommodate that home button somewhere right?

What sort of suggestions would you give to Google regarding the design of Pixel 2? Let us know your thoughts down in the comments.