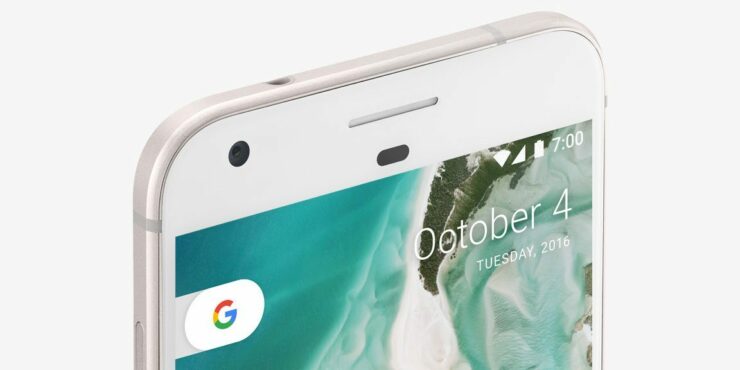 Phones running stock Android were revitalized with the announcement of the Pixel and Pixel XL. Apart from their premium pricing strategy, there were other gripes of the phone that were quickly pointed out, plus the part where Google can hardly keep its models in stock. Hopefully, with the unveiling of the Google Pixel 2, all of the issues and complaints that were encountered earlier on will be resolved with newer models.

While there might not be any additional information we can provide you, what we have for you is a Google Pixel 2 concept, and if both the tech giant and HTC can take some inspiration from the hardware upgrades and design, perhaps we will have an Android smartphone winner on our hands that’s running stock Android.

The latest concept comes courtesy of Concept Creator and shows the Google Pixel 2 in the form of a teaser rather than an actually unveiled phone. In the teaser concept, the phone can be seen with a dual-camera on the back, which might provide some foreshadowing that the actual device could feature two lenses at the back side that will allow the user to take advantage of in-depth camera features.

Currently, very little information regarding the Pixel 2 has sprouted in leaks but we still feel that the phone will come a Snapdragon 835. There are rumors that there is a cheaper variant of the Pixel in the works but we honestly doubt that Google and HTC will entertain such a move for the public.

However, hardware stabilization in cameras coupled with IP68 water-resistance as a bare minimum should be expected from the upcoming handset.

What do you think of the latest Google Pixel 2 concept? Tell us your thoughts down in the comments.