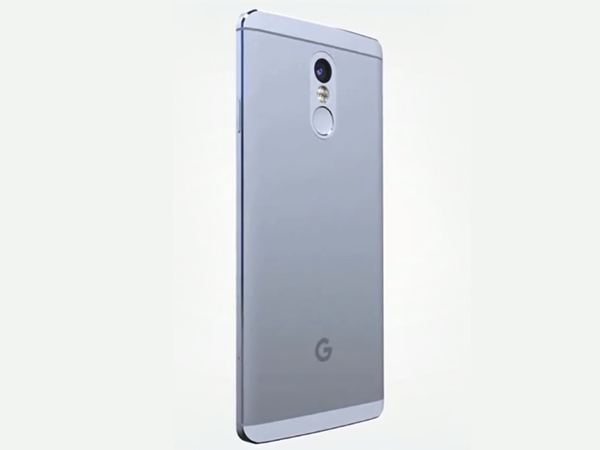 As 2017 starts to set in, a lot will change. The biggest change for the year will be the introduction of 10nm processors. 10nm being the first generation leap for processors in quite a while, will result in a lot of improvements for the smartphone experience. With the focus of the mobile world focused around Samsung's Galaxy S8, today we've got some more details for the Google Pixel 2. Take a look below for more details.

Say what you want, Google's got an interesting nomenclature scheme for its trademark operating system. Naming Android versions after desserts keeps things nice and easy. It also creates a nice guessing game, with fans and media trying to speculate what the next Android will be named. Google executives don't shy away from create further hype either. This time, it's Hiroshi Lockheimer who has dropped some rather obvious hints on what the next Android will be termed.

He posted an image of Oreo cream cake a while back and now we've got more updates at that end. Hiroshi's back with a new image now. It's got the word Oreo written all over, and he claims that the discovery is purely accidental. Sure thing, Hiroshi. It's about time for Android O leaks to start surfacing as well, since it's been a while since the Nougat update.

Found this randomly at a restaurant in Barcelona. True story. Seriously. pic.twitter.com/f05SKp3sVQ

If that's cryptic, we don't know what you're smoking. It seems pretty certain for now that the next Android will be termed as Oreo Cream-cake or some other variation. And it'd make a lot of sense too. Oreo's a well known brand and Google always chooses desserts that are reasonably popular. Android Oreo will also make it on the Google Pixel 2. Few details for the device have surfaced so far, except one where Google's hardware head confirmed that the Pixel will be high end this year as well.

Google switched its entire smartphone strategy last year with the launch of the Google Pixel and Pixel XL. The pair carry Mountain View's branding and push OEM to the background. Compared to their predecessors, the Nexus devices, Google's Pixel lineup is quite expensive as well. It's all about the flagship now as smartphone ecosystems start to condense. Thoughts? Let us know what you think in the comments section below and stay tuned for the latest.