Google Pay was launched earlier this year to address the company's payment portal woes. It's been good so far, with new features being added periodically. However, Google Pay lacked the feature to send/receive money to/from others, with the functionality being restricted to Google Pay Send (formerly known as Google Wallet). Some time ago, there were hints that the Google Pay Send would get integrated into the main Google Pay app, and that's happening today. On top of peer-to-peer money transfer, the app also gets a load of new features, some of which we'll take a look at today. According to Google's blog post: 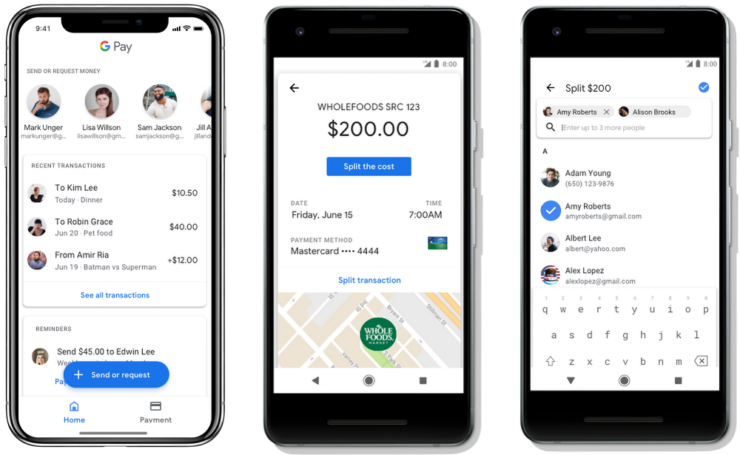 You can even use it to split a bill with multiple people. Simply enter the whole value to request, then send the request to up to 5 people at a time to split it. They can then pay you back how much they owe you. It’s a simple feature but one that should make splitting a bill between multiple people much easier. To get on par with Apple Pay, Google Pay now fully supports mobile tickets which allowed concert goers or those travelling to use their phones as a virtual wallet for their ticket. Additionally, several airlines and ticket sellers have already been offering digital tickets for years now, so now you can keep them all in one place. They should also speed up queues for events and airline boarding. Currently, only Ticketmaster and Southwest are supported, but support is planned for more services. These include Eventbrite, Singapore Airlines, and Vueling. You can find these saved in the Android application’s new “Passes” tab. Hopefully, a lot more services and airlines are in the pipeline. 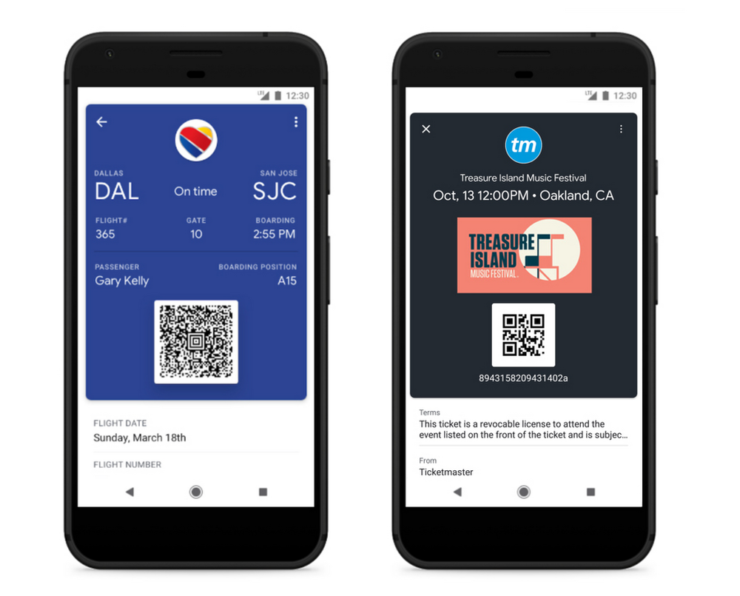 Lastly, there's a web application where all your data is synced with your Google Account, so if you update your payment info on the web, it’ll be reflected on your phone. It's long overdue and we're glad that Google finally went around to releasing it.

Google Pay Adds Support for 30 More Banks in the US