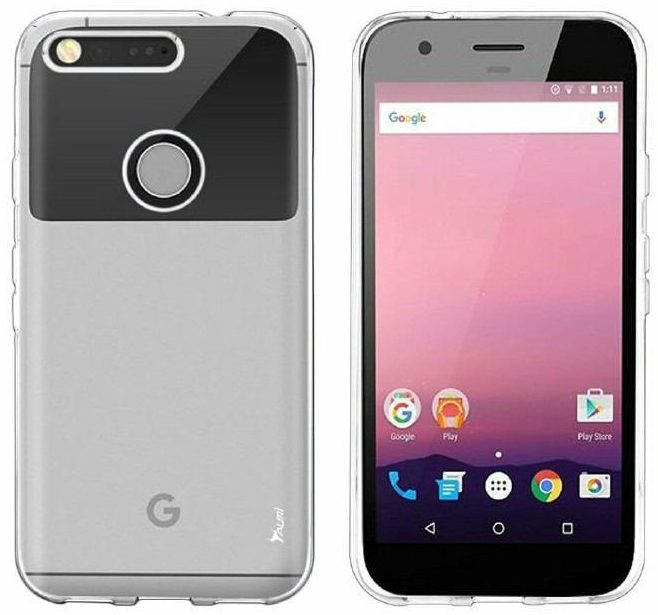 Google's smartphones for 2016 will be seeing major overhauls when compared to their predecessors. For starters, the company will be re-branding the devices. This will also be coupled with a much more serious approach towards marketing. Previously, the Nexus lineup catered primarily towards a loyal fanbase of stock Android. Now, Google will take a more business approach on the lineup, with software differentiation as well. Today, some screenshots of an all new 'Pixel' launcher have surfaced. Take a look below.

The Pixel and Pixel XL have surfaced on the rumor mill for quite a while. Leaks so far suggest that the devices will feature all the hardware specifications necessary to place them in flagship category. The pair will feature Qualcomm's Snapdragon 821, 12MP rear cameras and 4GB RAM. These will be combined with other miscellaneous features such USB Type-C, bottom speakers and Bluetooth 4.1. However, if you're expecting the Pixel launcher to be different, you'll be in for a disappointment.

As you can see in the images below, Google's Pixel launcher is visually identical to the Nexus launcher. It does lend us confirmation that the Pixel and Pixel XL will be launched with Android 7.1. The version of this launcher is 7.1-xxxx. Its images are courtesy of developer LlabTooFeR who has posted accurate leaks earlier as well. If you can spot any differences, do let us know in the comments below. It's interesting that we aren't seeing any visual overhauls either.

An interesting question now is whether the launcher will be available on existing Nexus devices. Google should change more than just its name, so that's unlikely to be the case. With a higher price point, the Pixel lineup should deliver on more than simply upgraded specifications. Google's software approach for the lineup is likely to make or break it. Renaming the devices to Pixel will also establish Google as a holistic smartphone brand in the industry. The 'G' logo on leaked renders further provides support for this.

We've also been hearing about gestural features for the Pixel lineup. On the pair, you'll be able to do more with the fingerprint sensor. Actions such as dragging down the notification bar and others will be facilitated with the sensor that sits comfortably on the rear of the device. While leaked hardware specifications sound amazing for now, they won't be enough if Google's really looking to establish itself as a premium smartphone provider. More information will surface on the devices in the future. Till then, stay tuned and let us know what you think in the comments section below.