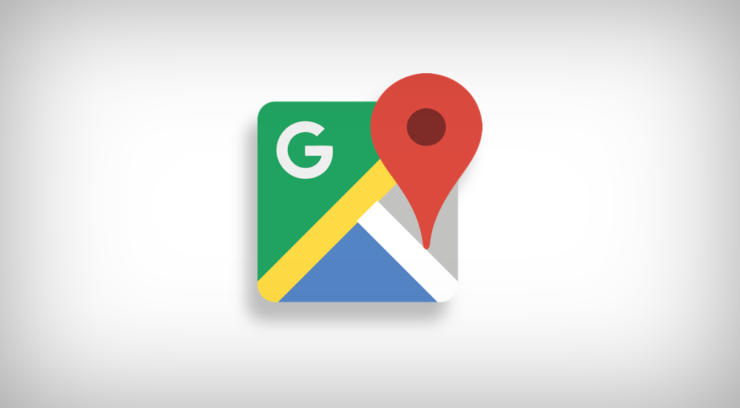 Google has rolled out an update for its Google Maps for iOS app the brings two major features to the table. The update integrates features well within the operating system that takes into account the new iMessage app and the 'Directions' widget. The update bumps up the version to 4.30.0 and includes forward facing features. Google is making its Maps app on iOS better to better compete against that of the stock Apple Maps on iOS. So let's dive in and see what else does the update have in store for users.

To begin with, Google Maps for iOS has been updated with a new Direction widget. This allows users to access their directions anywhere in the operating system from the Today View. While you had the option available to view your directions through in-app and via push notifications, it wasn't easy to access. Now, with the new Directions widget, you even have the ability to access your location from the lock screen. You can so this by simply swiping left, and the today view will come into play housing the Directions widget. 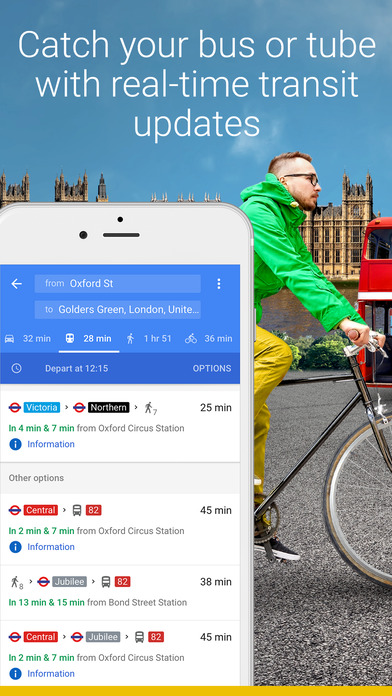 The second major feature part of the update is the addition of the new iMessage app that allows users to share their location with contacts easily. The update comes a few days after the search engine giant released real-time location sharing in Google Maps. iMessage only supports static or still location sharing, instead of updating it consistently like on Android by Google Maps. Below is the complete change log for everything announced in the new update. 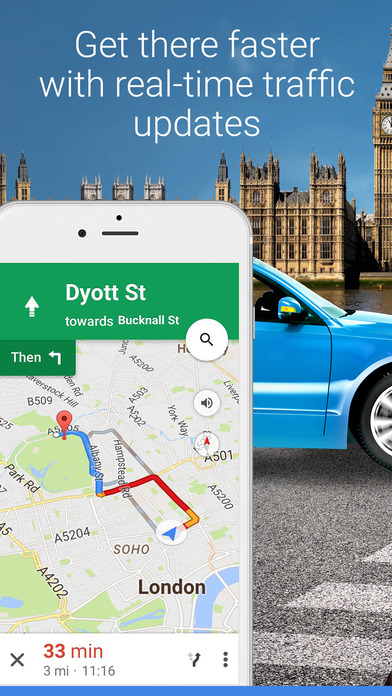 Another new feature that Google announced in a blog post is 'Your Timeline'. The feature keeps track of all the places that you have visited and can be accessed from the slide out menu in the Google Maps app for iOS. Google also emphasizes that the information in the Timeline interface can be edited easily, allowing you to change the names and address so everything is accurate.

You can see your Timeline in a place-by-place method which will include the places you have visited, total distance traveled, the mean by which you traveled and more. Apart from this, users will also see visit information on the separate place cards of businesses and locations. This includes information of the visited place like the date, time and more. 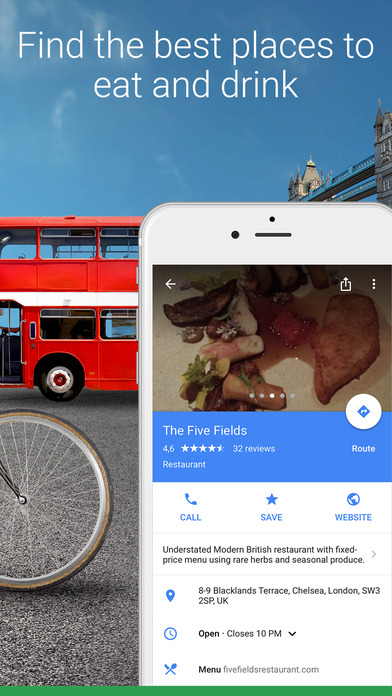 Google Maps on iOS is a neat addition for users as Apple Maps did not meet user requirement. Google has been constantly updating its Google Maps for iOS app to add more features and improve its performance. While the app now covers most of the important aspects of the operating system.

This is it for now, folks. What are your thoughts on the new Google Maps for iOS update? Do you think the addition of a new Directions widget is worthwhile? Share your thoughts with is in the comments.