Google Map Maker Will Be No More Starting Next Year

Google Map Maker is running since 2008, allowing users to contribute to Google Maps through their local knowledge. Now, Google has decreed that the project will be shut down starting next year. The announcement came in an online forum that the Map Maker is retiring by March of 2017. Let's see some more details on what else is the company planning to keep and end.

Google Map Maker To Shut Down Next Year

Google Map Maker lets anyone add or contribute to Maps. The updates will then be approved by moderators. Google's motive behind this scene was to integrate roads and business information in areas which are less developed. Specifically those areas where local maps are not readily available.

Last year, the Map Maker had to face criticism over the Android robot mascot and Apple logo incident, leading it to its suspension while moderation practices were revamped. Other than this, it had to face a very low return as well, resurrected little at a time. 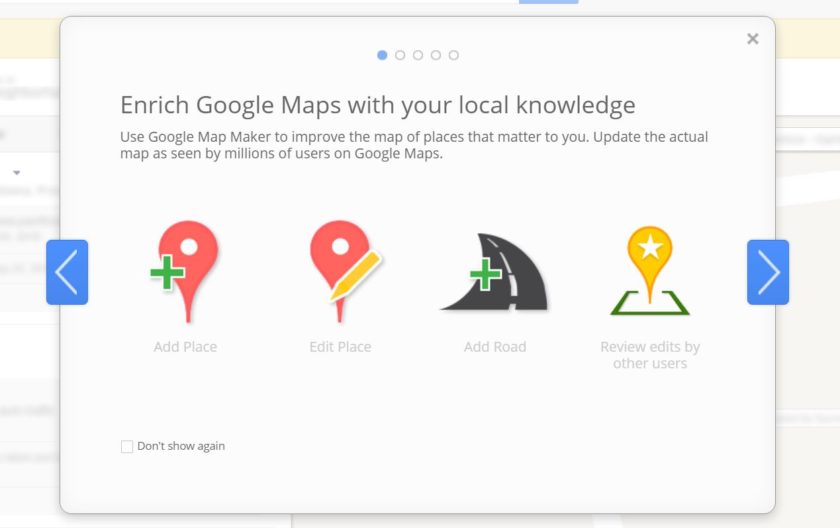 The service had more to it than just contribute to Google Maps. It could add markers, correct wrong information and also place annotations. However, the platform deemed the collaborative community to check each other. Google realized that the platform was too open and decided to shut it down.

While the same system worked out for Wikipedia, the same cannot be said about the Google Map Maker. Nonetheless, it was a beneficial platform for less developed regions to be mapped by the collaborative community. However, Local Guides' reward program can now be relied on. By this, the Maps team can see an uptick in the reviews, user generated information and location edits.

Google's Map Maker has been around for quite some while now. While it has provided some benefits to the community, other times it was just too out of hands. If you were familiar with the Map Maker, you can still add or edit information through the main app on desktop and mobile. It also allows users to moderate the edits. The functionality will be available in a different form.