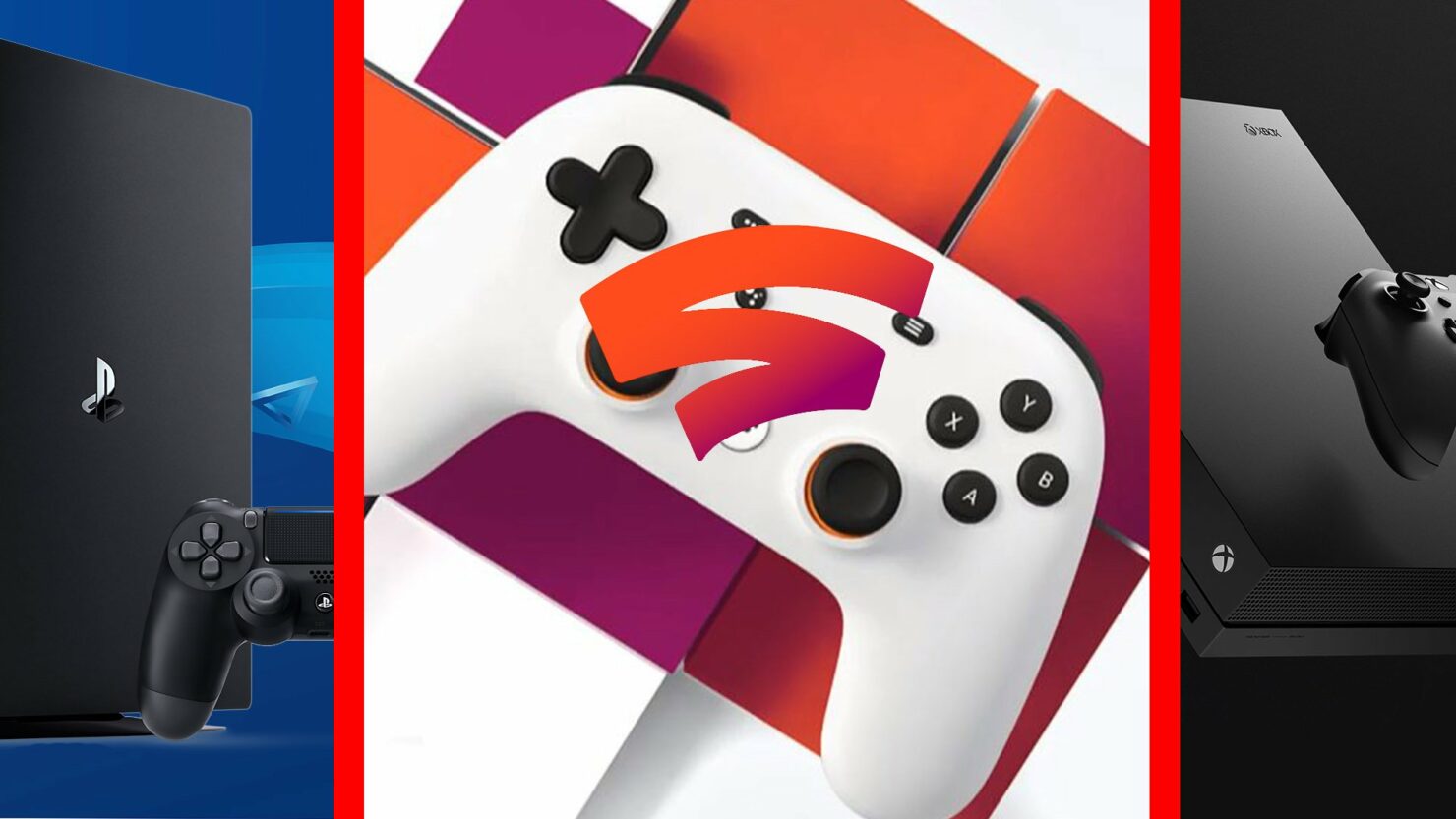 Google Stadia is now only about two months from going live in many countries across North America and Europe. Even so, there are some details about the cloud-only game streaming service that fans still want to clarify and a recent interview John Justice (Head of Product at Google Stadia) had with the StadiaCast podcast was the perfect opportunity to do that.

For instance, Justice was able to confirm that Google is now working with Stadia developers in order to implement mod support in the games, though it sounds like it's a rather involved process that might not be complete in time for November.

We're working with developers now to how do we go do it, it will be different than depending on the game, but we're working out how to support mods. It's something that for some games, it looks like it's gonna be pretty straightforward for others to the more difficult. Part of it is you have to run within a certain kind of sandbox, and we have to make sure there's a good way of fitting in there and making sure that there's good safety and review of those things. But it's something that's on our list for Stadia.

Later in the podcast, Justice revealed that while Google is pushing as much as they can for cross-progression (as well as cross-play), not every platform is entirely on board with this, which may be a limit in some cases.

Yeah, we are trying to do that with every single title we're bringing to Stadia, so that's something that we see as a key piece of next-gen. We're trying to go push that next-gen is all about openness, it's about being able to play across your friends' groups, it's about taking down these walled gardens, it's about being able to keep your progression, wherever it is you are. Something like, say, Skyrim, you play those games almost as a lifestyle.
Whether it's a single player or multiplayer, you want to keep that progress going. So we're trying to get that everywhere. Not every game platform is wholly on board with this. And some of them are on board with it for some titles and not for others. So we are pushing it forward for Stadia. We're working with developers, and we're trying to move the rest of the game platforms there.

We're pushing them pretty seriously, they've got a really good reason not to do it, I think we've listened to them and talked to them about it. But it's something that by default, we want everywhere for Stadia. And so far, the developers, they're pretty open to it, they're interested in it. The one place where we got to work out some details, there's some platforms where there might be more cheating than in others. And so working out 'Hey, are you gonna go get save files from that place where they can modify them? Those kinds of things we're working out, this matters more for multiplayer games. How do we handle imports in those cases? So there are some places where we're in conversation there, but generally, we're looking for cross-play and cross-progression across everything.

Stay tuned on Wccftech for much more on Google Stadia in the coming weeks and months.