With Apple Music coming to you on June 30, advertising tech giant Google decides to heat things up with the iPhone maker by launching its own Google Play Music service. The core difference between the two music streaming services is that Google Play Music is going to free (and riddled with ads), and offer curated playlists in order to cater to a much larger audience. This is going to be done through handpicked stations, which Google brought forward to Play Music's paying subscribers last year after it had acquired Songza. 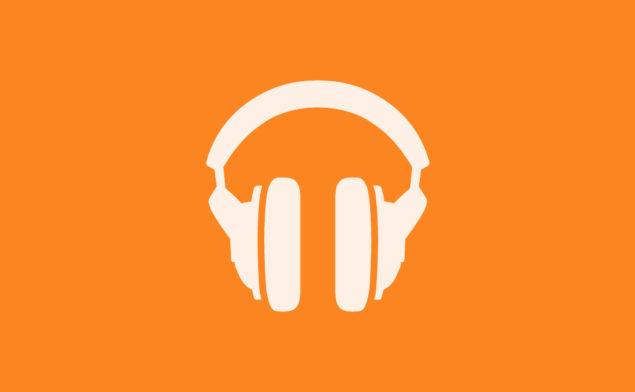 According to the information posted on Google’s official blog, there are 10 popular activities by which the playlist has been created. The list is as follows:

These curated playlists are available today on the World Wide Web as well as Android, and will be available after an update has been rolled out for iOS. One of the reasons why Google decided to take the curated playlist approach is because it is less demanding compared to the ‘on-demand’, and ‘ad-sponsored’ approach that Spotify has taken.

Google Play Music product manager Elias Roman had this to say about the service (the subject being talked about was consumers):

“They want the music to be awesome. They want it to be contextually relevant, but they don’t want to tweak a lot of knobs.”

As expect, the free service will have several limitations as opposed to the premium one. For starters, users are limited to six skips per hour, and they will not be able to rewind the tracks, or see which song will be playing next. Those who end up paying for Google Play Music will have complete control to what they listen to, to the extent that they can edit, rename, and save songs for offline playback.

However, free users should take note that they can stream music up to 320 kbps, as long as they have a fast internet connection or carrier network to make this possible. So what do you guys think? Would you switchover from Spotify or Apple Music to permanently start using Google Play Music.