Google Keyboard For iPhone Is On Its Way – Report

The official Google Keyboard for iPhone is in the works, and will feature a dedicated search button. 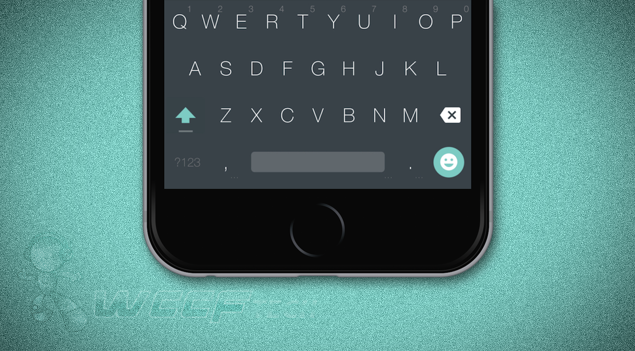 Official Google Keyboard For iPhone Has Been In The Works For Months, Release Timeframe Unknown

According to a report published by The Verge, Google has been testing an official Google Keyboard for iPhone amongst its employees for several months now. The report goes on to further suggest that the Google Keyboard for iPhone will pack a bunch of search related features off the bat. But it's unclear at this point when Google will ever release the keyboard publicly.

According to The Verge:

Google has been developing a third-party keyboard for iOS that would put the company’s search engine in a highly used part of the interface, The Verge has learned. The keyboard, which incorporates a variety of search options, has been in development for months, according to people familiar with the matter. It’s unclear whether or when Google plans to release it. The company declined to comment.

Regarding the features, the report goes on further as well:

The Google keyboard incorporates a number of features meant to distinguish it from the stock iOS keyboard. Like its Android counterpart, the Google keyboard for iOS employs gesture-based typing, so you can slide your finger from one letter to the next and let Google guess your intended word. Tap the Google logo and you can access traditional web search. It also appears to have distinct buttons for pictures and GIF searches, both presumably powered by Google image search. The keyboard is visually distinct from the standard Android keyboard, which incorporates voice search but no text or image-based searching.

Third-party keyboards made their way to the iPhone, iPad, iPod touch with the release of iOS 8. As soon as Apple opened the floodgates, big names such as SwiftKey and Swype hopped onboard, ready to be downloaded at a moment's notice. And while we thought for a bit that Google will never bring its keyboard to iOS, today's report suggests otherwise.

It will be interesting to see whether or not the Google Keyboard will be able to sway diehard iOS keyboard using fans. And having used Google's offering on Android, I have to admit that it's one of the finest on-screen keyboards I've ever come across, so there's a chance that Google could be onto an instant hit for iOS here.

Let's just hope the keyboard drops on the iPhone soon rather than later. And also let us know in the comments section what you think about today's report.