Looks Like its Back to The Drawing Board For Google Glass

Google Glass eye-wear which is a high end tech, that made people look like cyborgs, is on its way back to drawing board. Google announced that it is closing its 'explorer program' and that the consumers can now purchase these glasses until 19th of January. 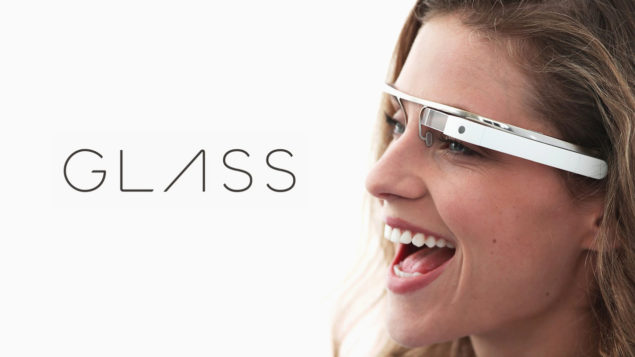 Google promised that a new version of Glass will be available down the line. However, this is yet to be seen whether Google Glass will be a tech artifact or not. Originally sold as the first major wearable tech item, the Glass was an idea of Google's co-founder and computer scientist, Sergey Brin. Mr.Sergey has been seen wearing the tech a lot in public since its launch, the device contains a frame similar to normal glasses with a small screen above the right eye side which can deliver many revolutionary applications. 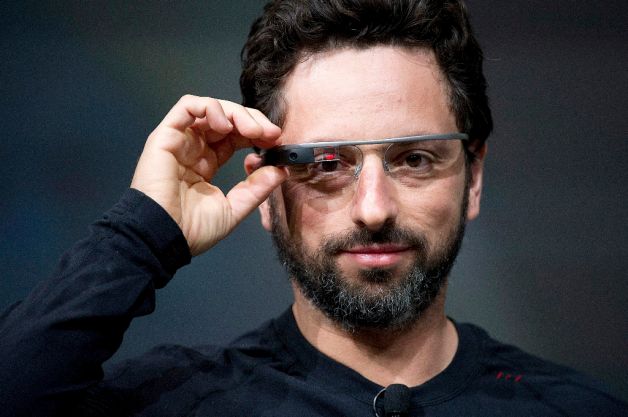 The Google Glass explorer program was one which allowed software developers to purchase the device for $1500, after its launch in US in 2013 the program opened up for anyone and was launched in the UK last summer. Google will still remain supportive of the companies who are still using the Glass but will stop taking any more orders after 19th January and will close down the explorer program.

The company however is expected to resume selling its Glass at Work devices. Theses have been used in a variety of tasks including sporting events and operating rooms, etc. The company this time aims to focus on “future versions of Glass".

"Glass was in its infancy, and you took those very first steps and taught us how to walk. Well, we still have some work to do, but now we're ready to put on our big kid shoes and learn how to run," the team stated.

Maybe the real reason the tech failed is because it just looked 'weird', taking into account public imagination, said Mark Zuckerberg, founder of Facebook. Janet Vertesi, a sociologist, called it an invasive device and the general concern of many people was privacy. If Google can work on these things and make the tech a little less 'weird' like normal glasses and maybe work on the privacy concerns, we could see the Glass rise from its slumber remains.