We've seen mixed reports about Google's Google Glass project over the past of couple of days. The company was rumored for some time to be shelving the project completely, after it scrapped the Google Glass Explorer Project this January. But looks like Google Glass is up and kicking as the company has started to send out more prototypes, this time of Google Glass 2 to a few, selected partners. 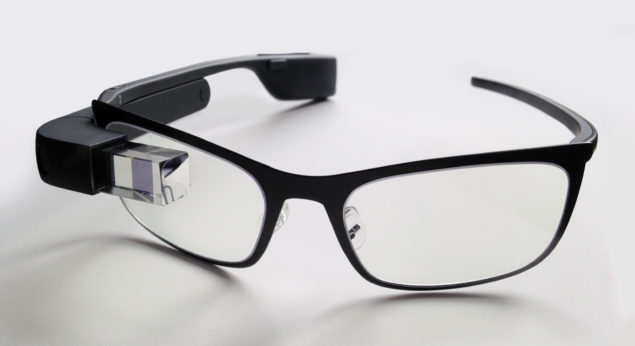 Google Glass is up and kicking it would seem according to recent reports. The company has started to give its countless Glass at Work partners prototypes of the successor to what we know as Google Glass. And this isn't recent either. While we were busy speculating about Google Glass' demise last month, the company has been busy at work at a prototype for the model since last October and has been showing off earlier prototypes to its partners.

In addition to that, Google's also made some advancements in said prototypes it would seem since the prototype exhibition did not stop after October. The latest prototype showcasing was sometime earlier this year, potentially around January. Whether the prototypes shown off were newer versions, or the same ones as in October is yet unknown. The team behind the project has also been allegedly overhauled and its very possible that this year's prototype showing detailed changes made by them. Whatever the case may be, Google Glass not being dead and gone for good is good news for everyone. The possibilities and potential possessed by Google's pet project are numerous indeed and Google's the one company around that fully has the capabilities to bring all of this to reality. Lets just hope the project materializes into something more than test prototypes and such. Stay tuned, we'll keep you updated.