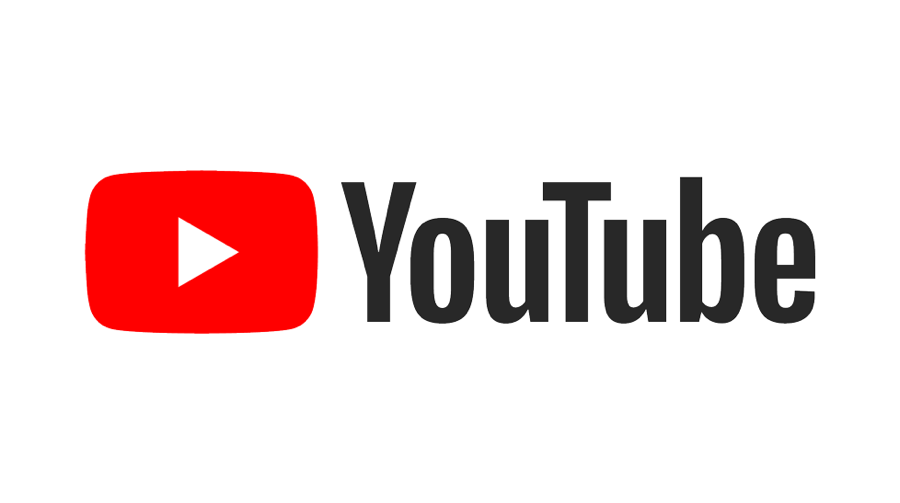 Of late, Google's updates seem to do more harm than good. The July security patch slowed down some Pixel's wake up time and a recent YouTube update did something similar. The update doesn't bring anything in the way of new features. On the contrary, it breaks one of the most fundamental features essential to any multimedia application. After the update to version 13.27, you can't tap on the seek bar to go to a different location in the video. Essentially, you're stuck watching the video in a single go. Not something one would expect from YouTube, of all companies. Upon discovery, YouTube acknowledged it and said a fix was en route.

If you're using the YouTube app on Android, we're aware of an issue with tapping on the progress bar to skip forwards/backwards.

Workaround: you can still hold and drag the red dot on the progress bar.

It's hard to tell what is wrong at first. One would assume that they've done something wrong and start the process over. People weren't too happy about it either. The seek bar still did work, it's just that you had to use it in a particular way. One has to tap on the dot indicating the current playback location and drag left or right. Not an ideal workaround for the problem, but it's the only one users had until it was fixed. Thankfully, a fix is en route via a new YouTube v13.28.54 release. You should receive it OTA in some time. Otherwise, you can always sideload it using the link. Some people think that the behaviour is intended, but I think it's just something that slipped through the cracks.