Google Camera Port for the Razer Phone 2 Ready for Download 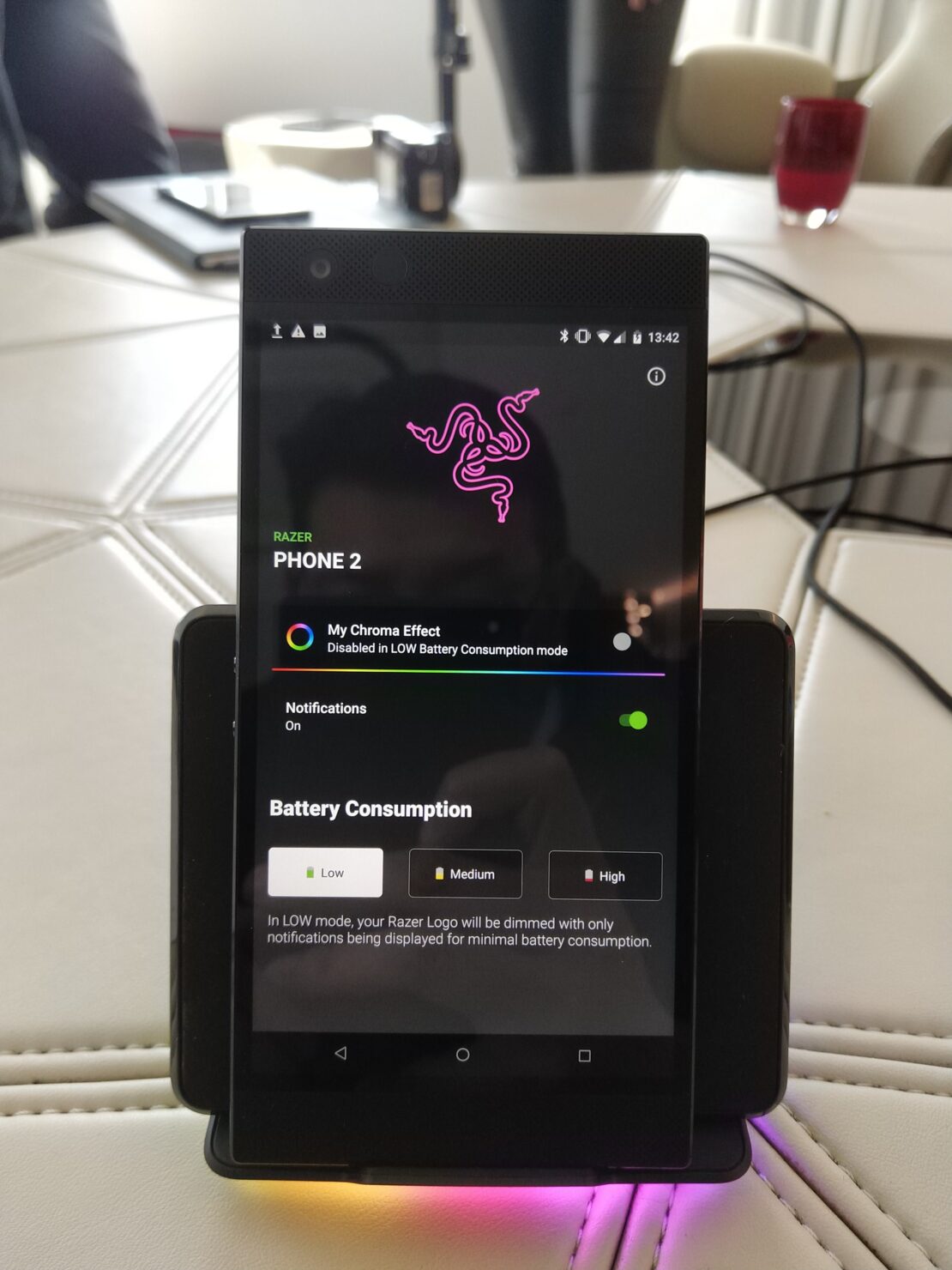 The Google Camera application shipped with all Pixel devices is responsible, in part, for the breath-taking image quality that we get out of the devices' camera. The app has since been ported to several devices, most recently for the OnePlus 6, Poco F1 and Mi 8. Today, a member of XDA Developers used an existing Mi 8 port of the application on the Razer Phone 2 and found that it worked without any problems. It even helped make some of the photos look better.

Even though the Razer Phone 2 has more or less same specifications as the Pixel 3 (except in the camera department, maybe), the quality of images captured varies between the devices. Companies like Razer are likely putting more resources into making the phone more appealing to gamers. This leaves fewer resources for other aspects such as the camera. Even though it’s using the same sensor as another device, the performance is going to be much different due to the post-processing of the software.

As expected, some Pixel-centric camera features will not work as they require an actual Pixel camera. Other software-dependant features such as HDR+ should work fine though. HDR+ alone goes a long way in making images look better, thanks to Google's machine learning sorcery. To download the Google Camera port for the Razer Phone 2, head over to this link and install the APK. Bear in mind that not all features might not work as intended and the app may experience some instability due to the app running on a device it wasn't designed to run on.