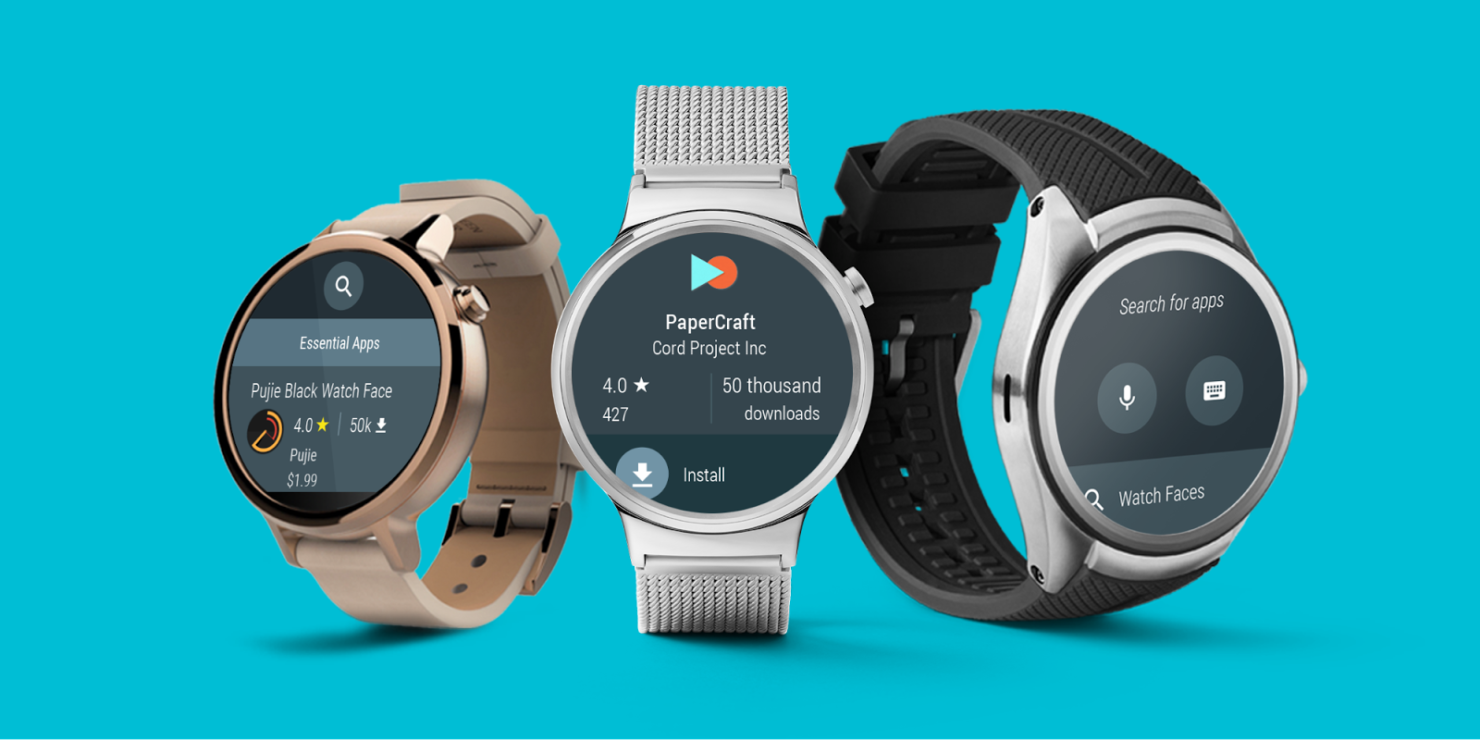 Android Wear 2.0 Is Getting Its Very Own Play Store Exclusive For Watch Apps

The bad news following the release of the third build relates to the launch of the platform. As it seems, the release has been pushed back to early 2017. The currently going developer preview will continue to remain like this throughout the rest of the year. It has been a little while since we have seen major OEM release new hardware. Earlier this month, it was also noted that hardware manufacturers will not release any new hardware for the rest of the year. Possibly, the next generation of Android Wear watches will come packed with version 2.0.

While the final release of Android Wear 2.0 was an unpleasant news, there's also a part of it that makes the release worth the wait. Android Wear will be getting its very own Play Store when it is updated to version 2.0. It will officially be called Play Store for Android Wear. This is because it is essentially the version of Play Store that will only run on Android Wear smartwatches.

The Play Store will only display apps that are associated with watches alone. It will also contain watch faces so you give your watch a new look. So you can simply install apps and watch faces without any need to fiddle with your phone. While the thought of having a a Play Store right on your wrist is amazing, it will definitely be a cumbersome task to search for apps on such a small display. However, Google says that its decision is based on feedback from users.

The addition of a Play Store in Android Wear 2.0 is a welcome change in the platform and generally, it will make things easier for users. Nonetheless, we do have to wait a little longer to get our hands on the final build.

This is it for now, folks. Are you excited about the addition of a dedicated Play Store in Android Wear 2.0? Share your thoughts with us in the comments.