Google’s AlphaGo Defeats World No 2 Lee Sedol In Go; A Game With A Trillion Moves

Even though software in general increases its influence in our lives on a daily basis, artificial intelligence is still something many users believe to be a part of a distant future. Fully sentient machines have been, for the majority of our lives, part of Sci-Fi flicks. That's not to say that there hasn't been progress on this front, as we have constantly been programming code in ways to beat the human brain. Today, Google's AlphaGo, an artificial intelligence software, has beat the second seed Lee Sedol in what might be the most difficult board game in the world. 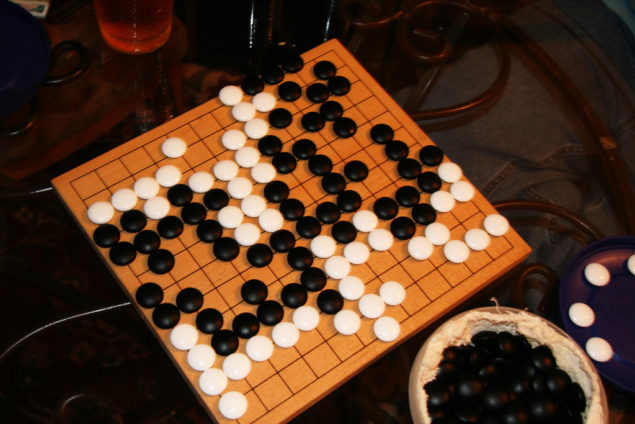 Even though humans have been developing computer programs for quite a while to beat board games, the one game which managed to stay unbeaten was the Chinese Go. What makes Go different from nearly every other game out there, including chess is the trillions of potential moves possible. This, coupled with some very simplistic rules, make intuition the primary focus of the game, as moves become apparent only once you've started a game.

Taking a brief look at Go, we see just how immense the scope of outcomes and decisions in the game really is. A game of Go comes with around 250 legal positions per move, with each player moving in turns, using either a black of white piece. One of the two rules of the game also requires that each piece have at least one open position next to it, making it even the more difficult to determine things mathematically.

To combat this, any software developed needs to have intuition at its core, something which is as complex as it sounds. With AlphaGo however, folks over at DeepMind, and more importantly, at Google, finally seem to be making some decent head ways in this regard. This isn't AlphaGo's first victory over a human opponent, as the software also managed to beat three-time European Go champion Fan Hui 5–0 a month back, making its victory over Sedol even the more impressive. 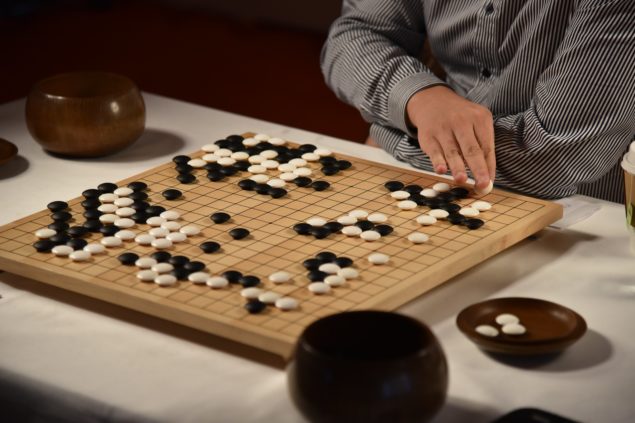 When it comes to Go, South Korean Lee Sedol is one of the best out there. With a 71% win percentage, Sedol is known for his unconventional ways and methods, which have managed to bag him 18 international titles so far, only three behind the current world number one. So naturally, as AlphaGo headed up against Sedol, things were expected to play out in mankind's favor.

But as things would have it, Lee conceded the game, admitting that AlphaGo had simply created a very complex and well executed situation. Before you loose fait in humanity however, it would be relevant to note that AlphaGo has had time to analyze nearly every human move made in Go and learn from it in the process as well.

The AI's reinforced learning makes it play continuous games against itself, improving its predictive ability in the process. AlphaGo's success in the board game ecosystem will allow the technology to be applicable in other spheres of life as well, such as communication, health, business and more. In fact, DeepMind's already struck a deal with UK's National Health Services, so we should see some interesting developments in this regard as well.

Lee's still got 4 more games left, so there's hope for humanity left still. We'll be following his progress through the $1 million championship. Till then, stay tuned and let us know what you think in the comments section below.