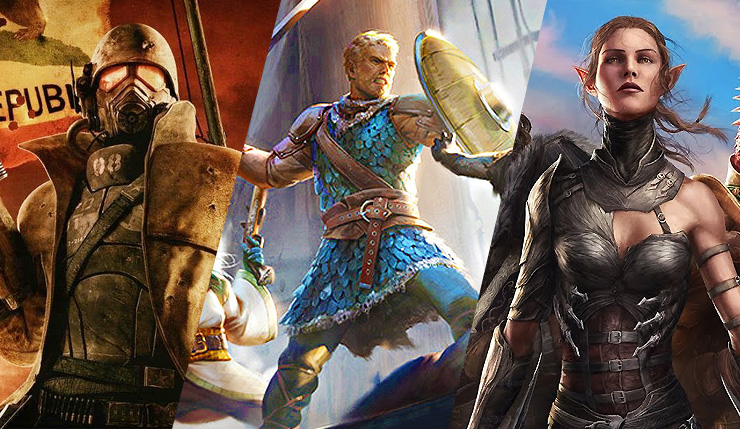 ‘Tis the season for video game savings! Both Sony and Microsoft have already announced their E3 sales, and now PC gamers can get on the fun courtesy of the GOG #SummerGaming Sale. GOG has more new and classic PC games on sale than we can possibly list here (almost 1500 titles in total), but I’ve picked out 50 deals that might pique your interest!

You can check out the full list of GOG #SummerSale deals, right here.

In addition to all the discounts, you can also grab Xenonauts, a new tactical strategy game inspired by the classic XCOM: UFO Defense, free of charge for the next 48 hours. You can also unlock free games for spending money during the sale – drop $5 to unlock Sunless Sea and $20 to get Rime.

The GOG #SummerSale is ongoing right now, and will continue until June 18. Any old favorites you’re planning to pick up?