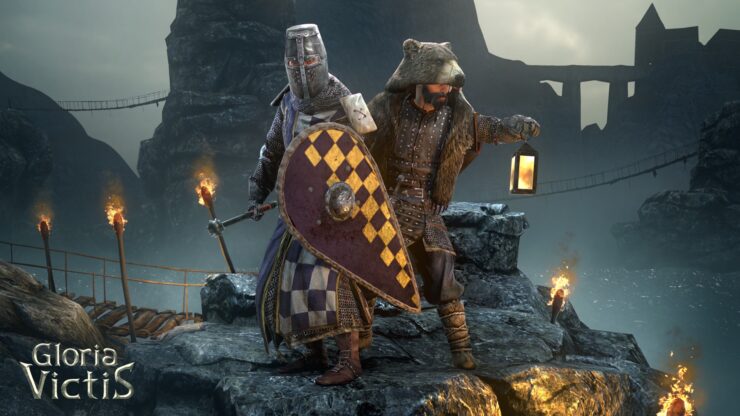 This includes brand new character models that, according to the developer, have ten times more detail than the previous ones. There are also new options in the character creation system, such as tattoos and face painting, and you can even roleplay a bit by answering a series of questions to shape the background of your character.

Gloria Victis, which is now available with a 33% discount due to the ongoing Steam Winter sale, has a very positive rating for recent user reviews on Steam. The studio released 34 updates since the game was added to Early Access and there are more coming. For instance, there will be a full rework of the animation system, which is being taken care of by Jakub Kisiel who also worked on CD Projekt's The Witcher III: Wild Hunt. You can take a look at a work-in-progress video just below.