How To Give Galaxy Note 7 A Massive Speed Boost 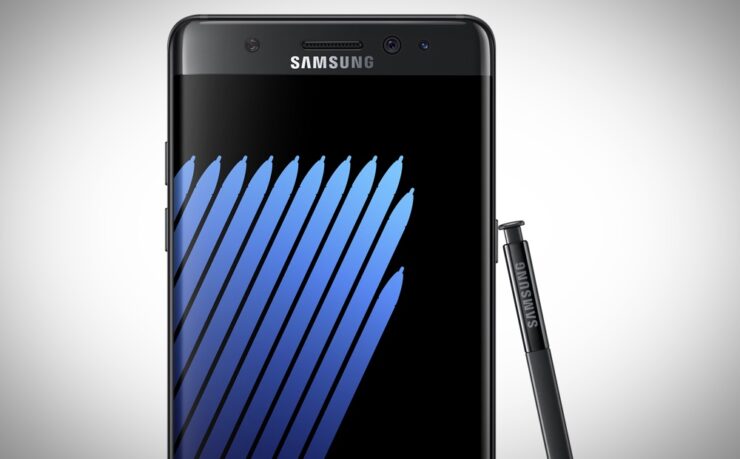 Your shiny new Samsung Galaxy Note 7 not feeling fast enough? Here's how you can give it a dramatic speed boost.

The Samsung Galaxy Note 7 is a beast of a smartphone. Depending on where you live, you either get an Exynos 8890 or a Snapdragon 820 under the hood. Basically, the smartphone has enough muscle to kickstart a small planet. But we're sure some of you out might not find the Note 7 up to par in terms of speed. Why? Because you want more. That's what you strive for, right? But fear not. If the stock speed of Galaxy Note 7 is not cutting the mustard for you then simply follow the steps given below to take things straight out of the stratosphere and into speedy territory.

1. Go straight to the Settings app and scroll all the way down to the 'Software info' section. Tap to open it up.

2. Scroll down and you should see 'Build number.' Tap it seven times until you get a prompt saying that you're a developer.

3. Go back to the Settings app and you should see a new 'Developer Options' entry. Tap to open it up.

5. Once you're done, press the home button and you'll notice how zippy things are.

Basically, animations are a huge culprit when it comes to load times. Rather than moving feature objects into view, Samsung sees it feasible to swag things up a little with animations. Quite frankly, we're not into that sort of stuff at all. We want our phones and tablets to be massively zippy at any given point, and we'll do everything in our to ensure that remains the case.

Interestingly, you can use the above speed boost technique on a wide variety of Android devices. But of course, due to certain customizations which manufacturers deploy on software level, things might be a little different. But not that much, of course.

If you're a power user, we highly recommend turning off animations straight away. You need to squeeze out every bit of muscle power from that processor in your Note 7, or any other device you might have at hand.

If you're Android 7.0 Nougat beta user, then be sure to check out the guide posted below.