Gigaset, the company which was formerly known as Siemens, is all geared up to release its trio of smartphones later in the year. While the company’s first two handsets have specifications that are not all that exciting to talk about, Gigaset ME Pro is the company’s flagship smartphone. What is the one thing that separates the device from the rest of them out there? It has more RAM than any other smartphone out there at this current time. 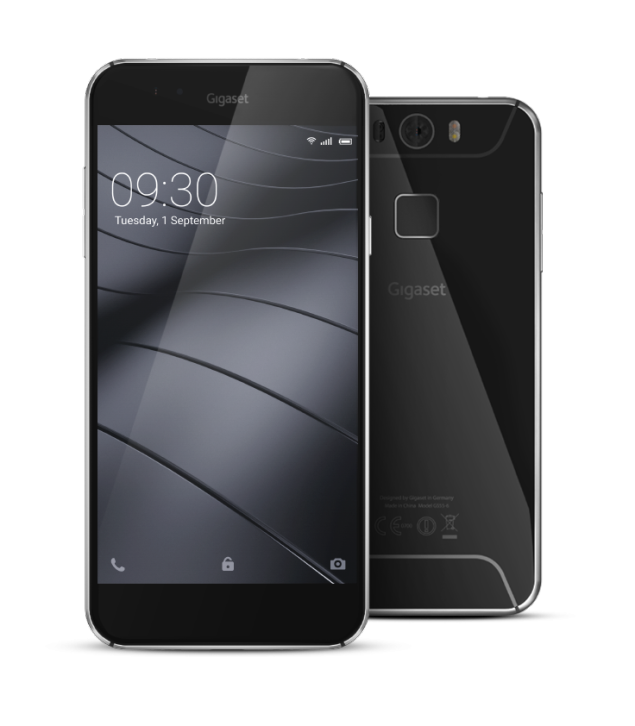 Gigaset ME Pro Has A RAM Count Of 5GB; A Whole Gigabyte Or RAM More Than What Is Present On Samsung’s Galaxy Note 5

According to a source, Gigaset ME Pro is a phablet sized smartphone that is going to be available to purchase during the later months of 2015. Coming to the hardware specifications of the handset, a Snapdragon 810 is running underneath the hood, although a much better performing chipset solution would have been Helio X20. This is because Snapdragon 810 overheats beyond limits, prompting companies to incorporate much efficient cooling solutions. One prime example is the thermal paste and copper heat pipes solution that make direct contact with the chipset in order to dissipate heat effectively.

However, perhaps the most appealing thing about the handset is the fact that it features 5GB of RAM that supplements the chipset. That RAM count is much higher compared to the amount of RAM present in devices like OnePlus 2 and Samsung Galaxy Note 5. The only issue that majority of future consumers will face that the higher RAM count will consume more battery. However, the company is probably aware of this which is why the upcoming Gigaset ME Pro is incorporated with a 4,000mAh battery. 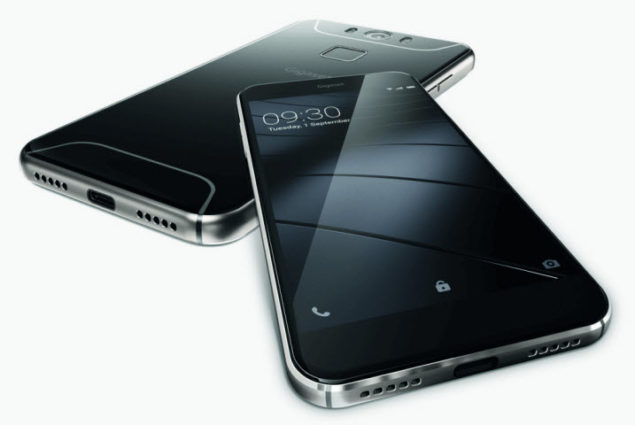 Additionally, the 5.5 inch screen size renders a resolution of 1080p, which is the ideal resolution to have. Possessing a 1440p resolution being resonated from a mobile device might look like ‘eye candy’, but at the expense of fast battery drainage. The company has also incorporated sufficient slots to allow the device to accommodate two numbers, which is a great thing to see. Coming to the pricing details of Gigaset ME Pro, we currently do not have them, but we do know that Gigaset ME is going to carry a price of $530, which obviously means that Gigaset ME Pro is going to be far more expensive.

What do you guys think? Is 5GB sufficient enough for you to carry out multitasking activities, or do you feel the need for a mobile device to have more? Let us know your thoughts.