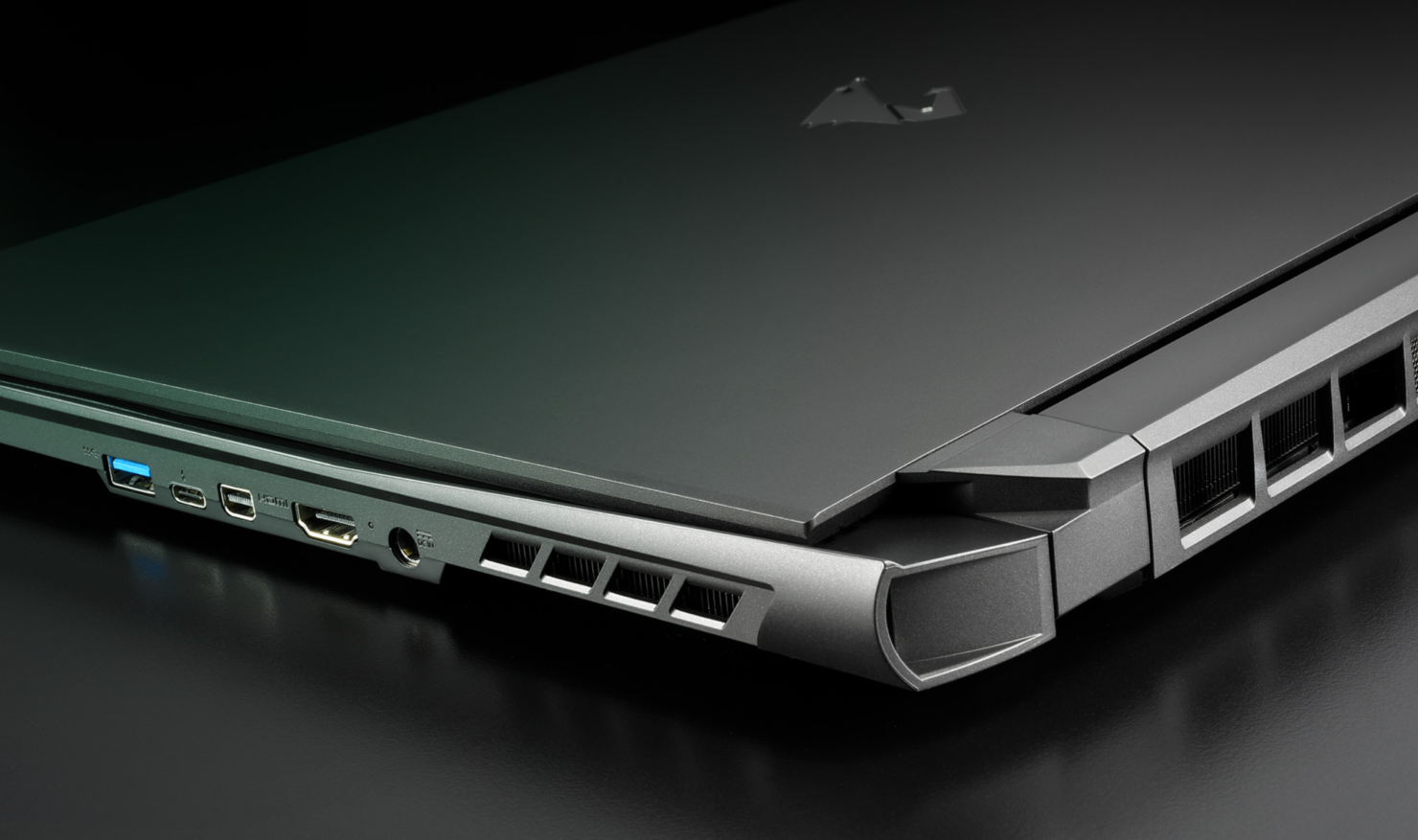 Gigabyte has accidentally one of its own next-generation laptops which will packs an Intel Alder Lake-P Mobility CPU & DDR5 memory. The laptop was run by someone in Gigabyte's Taiwan HQ and appeared within the UserBenchmark database which shows the popularity of this highly controversial benchmark suite within the tech manufacturers.

According to Videocardz, Gigabyte's AORUS laptops have a specific codename for each generation their laptop is based upon. The 10th Gen lineup was codenamed YC, the 11th Gen lineup is known as YD and the upcoming 12th Gen lineup will be labeled as YD. This specific variant that has leaked out is the AORUSS 17G 17YE5 and features a top-of-the-line Core i7 or Core i9 CPU with 14 cores & 20 threads.

This is the most popular Intel Alder Lake-P configuration which has shown up in various leaks in the past. We even got one listing just a few days ago. The Intel Alder Lake-P CPU features 14 cores & 20 threads. These are 6 performance-optimized cores based on the Golden Cove architecture & a total of 8 efficiency optimized cores based on the Gracemont architecture. Since this laptop is an early prototype, the max clock speed is rated at just 1.75 GHz with a base clock of 1.2 GHz. This SKU will carry 24 MB of L3 cache (18 MB through Big Cores and 6 MB through Small cores).

As for the laptop itself, the AORUS 17G packs two DDR5-4800 SO-DIMMs. Do note that existing software is reading the memory as 4 slots when in fact there are just two and being misreported due to dual banks on each DIMM. This also confirms that high-end laptops with DDR5 memory will be part of the Intel Alder Lake family. As for when to expect these laptops in the retail segment, the Intel Alder Lake-S desktop family will first be hitting retail in November so we expect laptop CPUs to be announced during CES 2022 followed by a launch in Q1 2022.