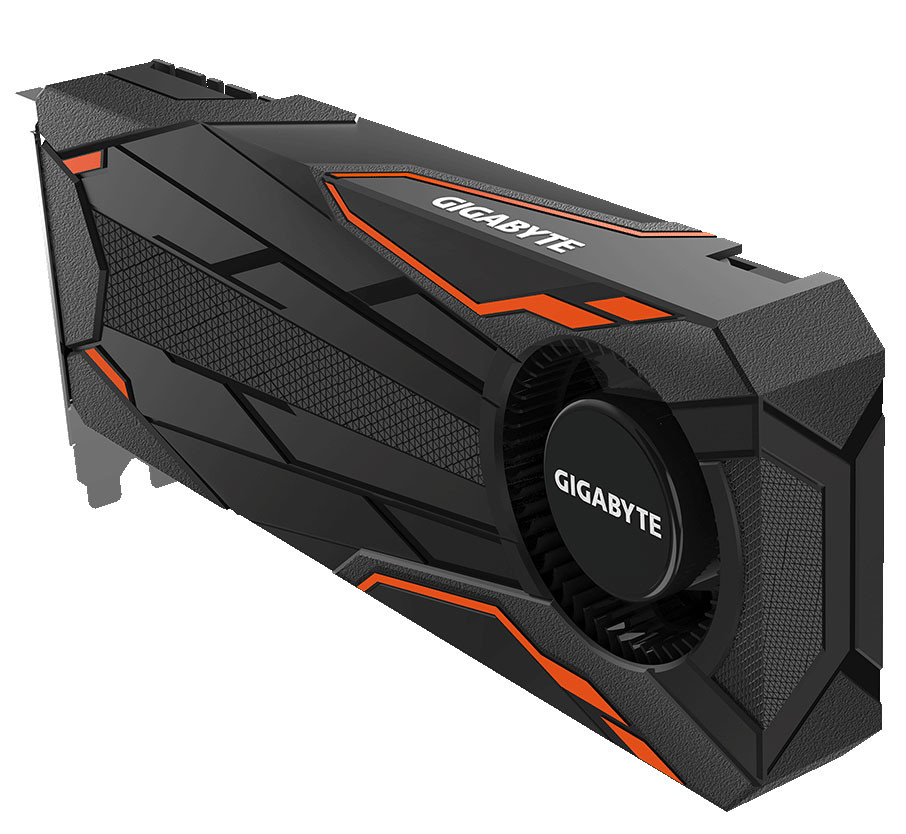 GIGABYTE has unveiled yet another GTX 1080 variant and the manufacturer has taken to calling it the GTX 1080 TT. There are several similarities between this model and the Founders Edition and some differences between the non-reference versions so let us take a look at them right there.

GIGABYTE GTX 1080 TT Employs a Lateral-Blower Type Cooler; Similar to the Ones You See on Reference Versions

The lateral-blower type comes with the GTX 1080 TT and has been labelled as the new WindForce Turbo Fan lateral-blower. This type of cooler removes the hot air from the chassis and it sports a cooler that possesses nearly the same design elements from the company's Xtreme Gaming cards. Underneath the hood, where all the cooling magic happens, there is a dense copper heat pipe-fed aluminum channel heatsink, which is ventilated by the lateral blower. 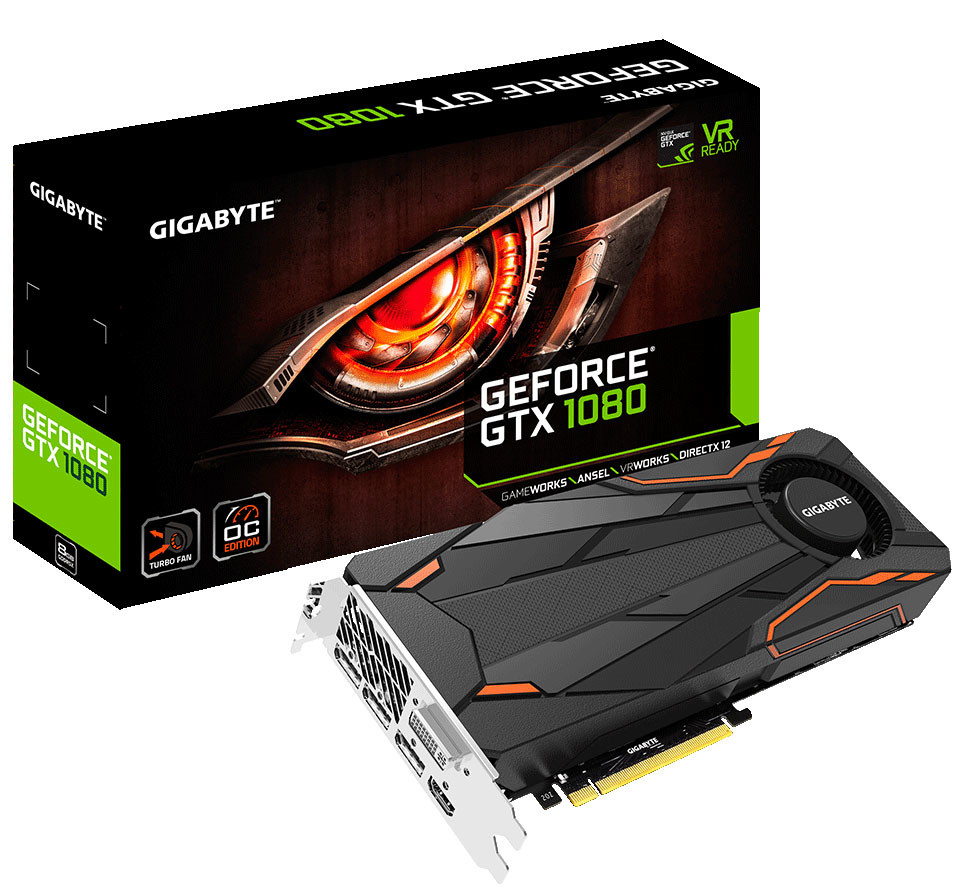 The heatsink itself features three 6mm-thick copper heat pipes that make direct contact with the GPU die, while an aluminum plate draws heat from the memory and VRM. GIGABYTE has not mentioned the number of dedicated VRMs for the GPU and the memory chips otherwise, we could have determined how much overclocking potential the card will possess. To be honest, looking at the fact that it is a GTX 1080, it will not need significant overclocking, unless of course you truly want to get additional frames out of the card for future gaming titles. 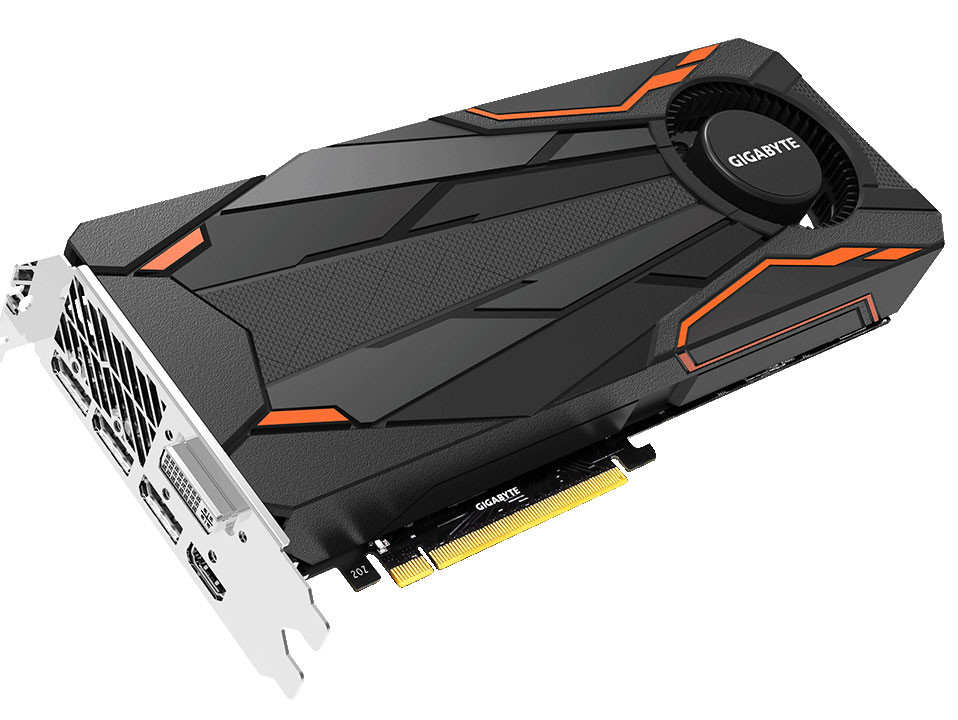 One perk of owning the GTX 1080 TT is that it is running at factory-overclocked speeds of 1657MHz for the GPU. As for GPU Boost clock speeds, the frequency goes up to 1797MHz. The memory’s clock speed will remain untouched at 10GHz (GDDR5X-effective) and the GPU itself will draw power a single 8-pin PCIe power connector. Unfortunately, GIGABYTE has not provided any pricing details. However, looking at the aesthetic upgrade and the attention to detail given to the cooler after taking inspiration from the Founders Edition, we have to say that the GTX 1080 TT should be a very capable card for the price it will be sold at. 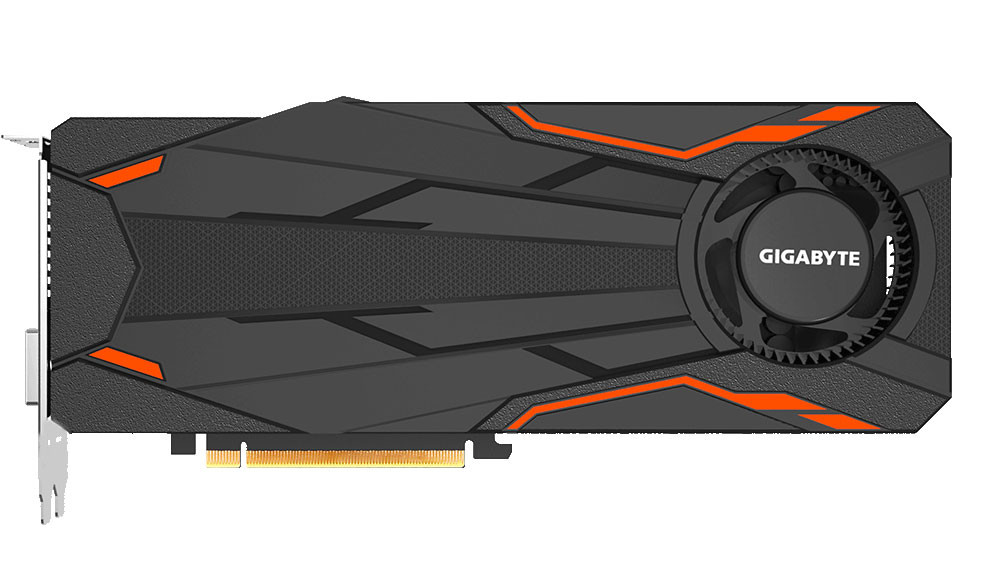 What are your thoughts on the GPU? Tell us about them in the comments right away.