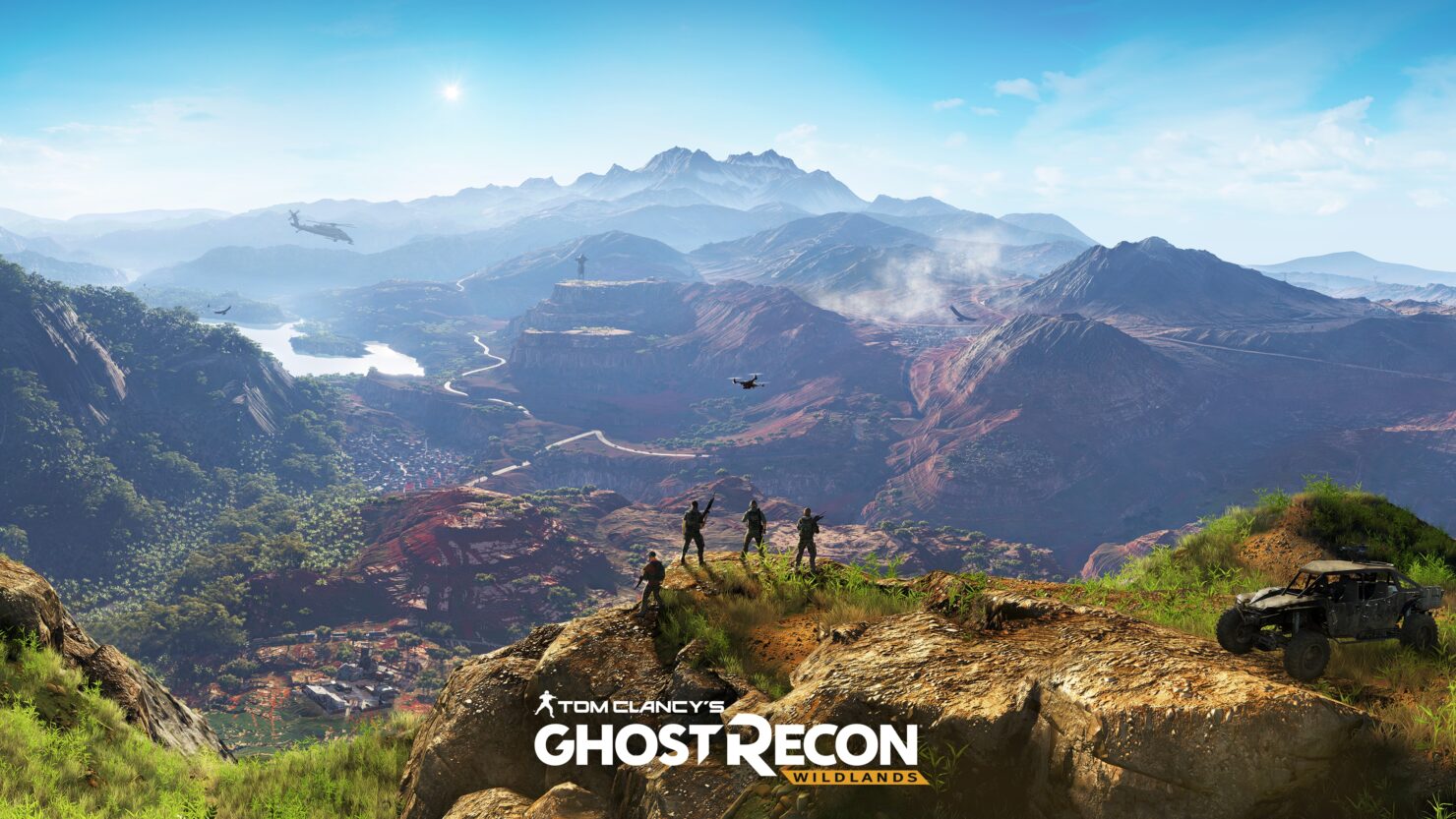 Ubisoft has deployed Ghost Recon Update 5 for PC and consoles, which offers various improvements and fixes.

Titled Update 5 includes several gameplay fixes alongside a fix for an audio bug of an unusual noise near a ruined hut. In addition, the update offers several PC-specific fixes. The full release notes for Title Update 5 can be found below.

The reason for detection is now displayed above the mini-map.

*Please note that this pop-up will only be displayed the first time you start the game with the UAC feature enabled.

Ghost Recon Wildlands is available now PC, PlayStation 4 and Xbox One. You can find our review here.