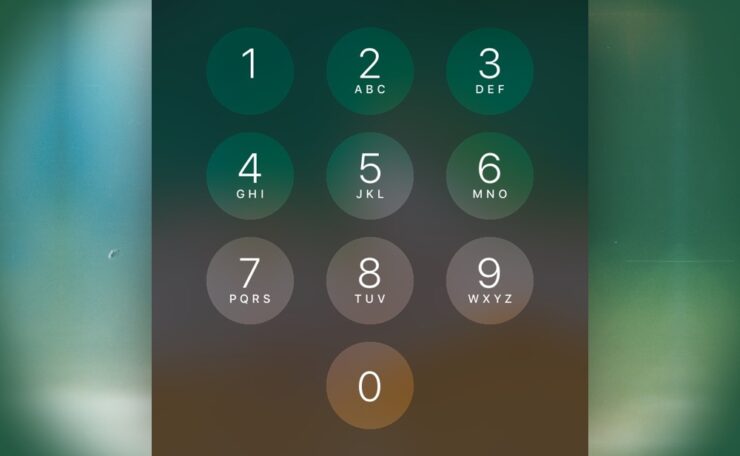 Want the brand new looking iOS 11 lock screen on your iOS 10 running iPhone? Here's how you can.

iOS 11 introduces a whole host of new features. The changes become visually evident the moment you boot up your iPhone or iPad. Starting from the lock screen itself, the aesthetics have been revamped for the better.

Speaking of the lock screen, you'll be pleased to learn that you can get the newer, bolder one on your iOS 10 running iPhone as well. But of course, it requires you to have a jailbroken smartphone at hand. If you do, then it's a simple case of heading over to Cydia and installing a package called Creamy from the BigBoss repo.

Once downloaded and installed, the lock screen will look similar to the one found on iOS 11. It features the same cloudy numerical buttons with slightly bolder labels. I'll be really honest here: it looks way better than the one found in iOS 10. It's more satisfying to tap onto, and makes the number pad very, very readable.

The Creamy tweak works on iOS 9 devices too, which is great news if you have a jailbroken smartphone on that firmware version. This also means that many users aren't left out of the action just because they refuse to upgrade for the sake of a jailbreak.

Given the amount of changes Apple has packed into iOS 11, I don't see any point in jailbreaking at all now really. Heck, the company even went ahead to add a screen recorder into iOS 11 as well, which is a huge deal for a lot of users out there. The story doesn't end there either, of course, as there are a ton of other new features which Apple didn't even talk about on stage.