Want iOS 9's Picture-in-Picture mode on your Mac running OS X? Then all you need is a nifty little app called Helium. 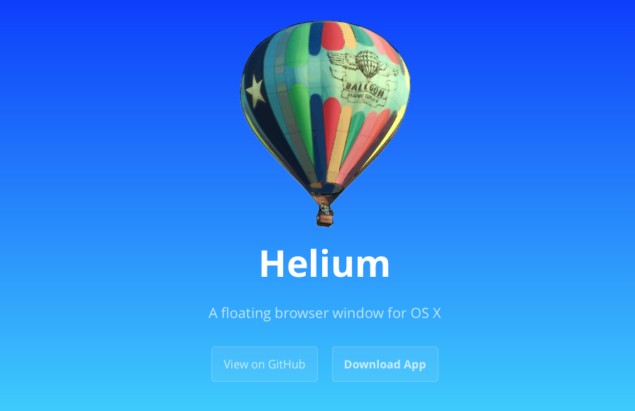 On the iPad, iOS 9 is a beast in the multitasking department as Cupertino's new mobile OS brings with it a handful of new features that aims to make the tablet a superb productivity tool. One of those features is the new Picture-in-Picture mode that allows you to float a small window of a playing video anywhere in iOS. A pretty neat feature if you're asking us.

But wouldn't it be great if you could get the same luxury on your Mac? Yes you can, and you can do so by using an app called Helium.

Helium is a free little app which works in an absolutely wonderful manner. Just install it, find a place for it to float on your display and start consuming content. And yes, in case you're wondering, Helium supports Netflix, and the developers behind the app are quite vocal about it as well. You can even play locally stored content through Helium as well, and keep the window afloat on your display without any sort of issues. Other services include Hulu, Plex, YouTube, and many more. 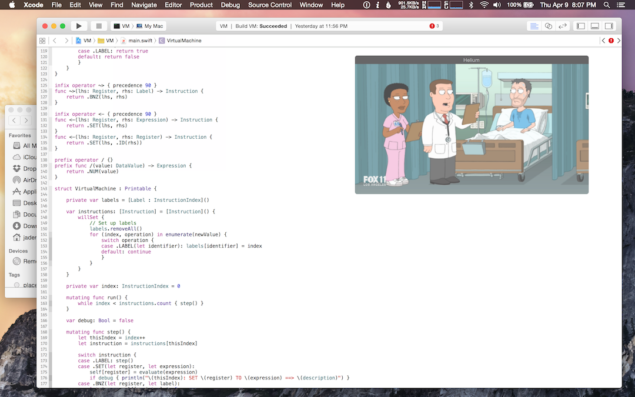 An interesting feature that really caught our eye is that Helium gives you the option to make the floating window a little transparent so you can see through the content that's lying underneath it. It's a great feature to have especially if your desktop space is getting way too tight. Props to the developers for throwing it in.

If you're sold to the idea of Helium and are ready to get Picture-in-Picture style mode on your Mac, then simply head over to this link and give the app a download. We're pretty sure that a lot of you will find it useful given that it's an absolutely free offering and works exactly the way it's advertised on the developer's website.

Given that iOS 9 and OS X El Capitan were launched side by side, it's somewhat of a disappointment that Apple's desktop operating system didn't get the Picture-in-Picture mode for some reason. After all, it's a small little addition that can go a long way on a desktop platform, giving users a brilliant chance to even further polish their productivity skills. We just wish the next version of OS X brings in the aforementioned feature to our Macs natively, but until then, we have Helium to take care of business.