German Government Rescue of Deutsche Bank On The Cards? 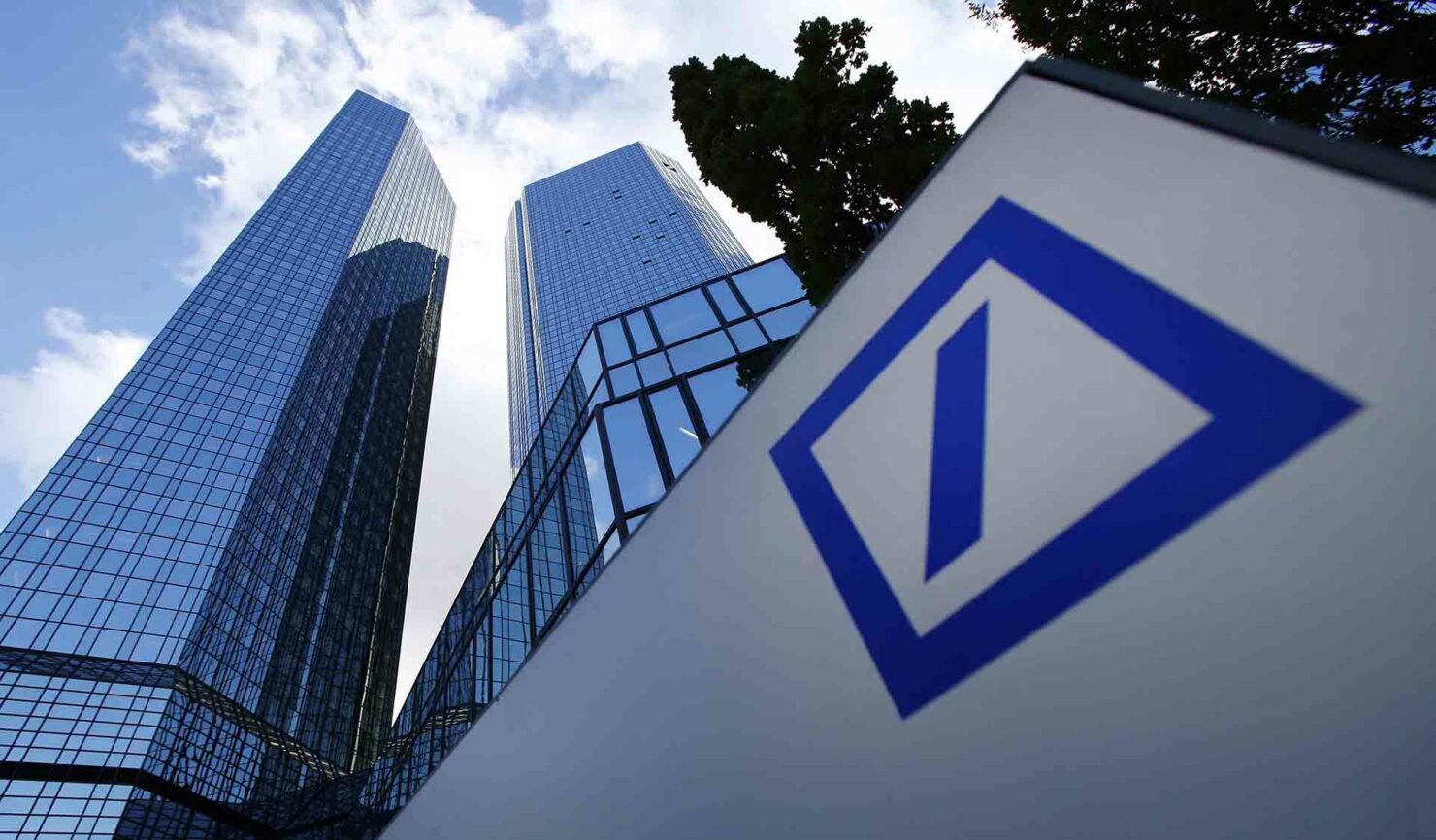 Deutsche Bank (ETR: DBK) has been having a tough time of things lately. The latest battering the largest German lender has taken coming in an initial opening gambit from the US DoJ being a $14bn fine for mis-selling mortgage bonds. Die Ziet recently published a story explaining that the German government has been preparing for if it needs to intervene to rescue the stricken bank. So far, the German government has denied any claims regarding the rescue of Deutsche Bank. However, there are some financial factors that might imply that there’s a lot of stuff taking place in the background that the public isn’t aware of.

Deutsche Bank is currently fighting a fine of up to $14 billion from the US Department of Justice. Naturally, one of Europe’s largest lenders isn’t going down without a fight, and will likely appeal for the fine’s value to drop. Analysts estimate the final settlement could somewhere between $2.8 billion and $8.1 billion, which is a huge spread with a range of different possibilities depending on the final figure. Unfortunately, thanks to the cost of this litigation, Deutsche Bank is also getting rid of its non-core business, and also stated on Wednesday that it sold British insurance business Abbey Life in a deal that was struck at $1.2 billion USD.

At this point, the German finance ministry has dismissed claims that a rescue plan was underway in case the bank was unable to raise the funds necessary to pay off the legal bills.

“This report is wrong. The German government is not preparing any rescue plan, there is no reason to speculate on such plans.”

That much being said, this is an expected response. Too big to fail is not a nice phrase in the world these days, and certainly not when it comes to finance. European appetite for more bail outs of any kind is likely at an all time low. Nobody would want to raise the prospect of some kind of state support and all of the debates that would ensue from this if it wasn't absolutely necessary, which is why although denials are to be expected, it is likely there is some preparatory work going on in the background.

However, here is something to think about. If the largest German bank were to fail, it would be catastrophic for both Germany and possibly the EU, which will no doubt force the German government to at least prepare for the worst case scenario. Deutsche is one of the Globally Systemically Important Banks which would mean a sticky web to untangle in the event of an unforeseen or messy collapse. According to the local newspaper of the country Die Zeit, the government, and financial authorities were also working on possible steps to enable Deutsche Bank to sell its assets to other lenders at prices that would ease the strain on the lender. While the nature of these assets has not been disclosed, I am under the assumption that it will be related to the non-core business segments of the bank like the one mentioned above.

The paper also pointed that the German government may even offer to take a direct stake of 25 percent if needed. However, its own opinion revolved around the fact that it was hopeful that Deutsche Bank would not require the assistance of the German government and that plans of rescuing it was only being discussed if the need ever arose. 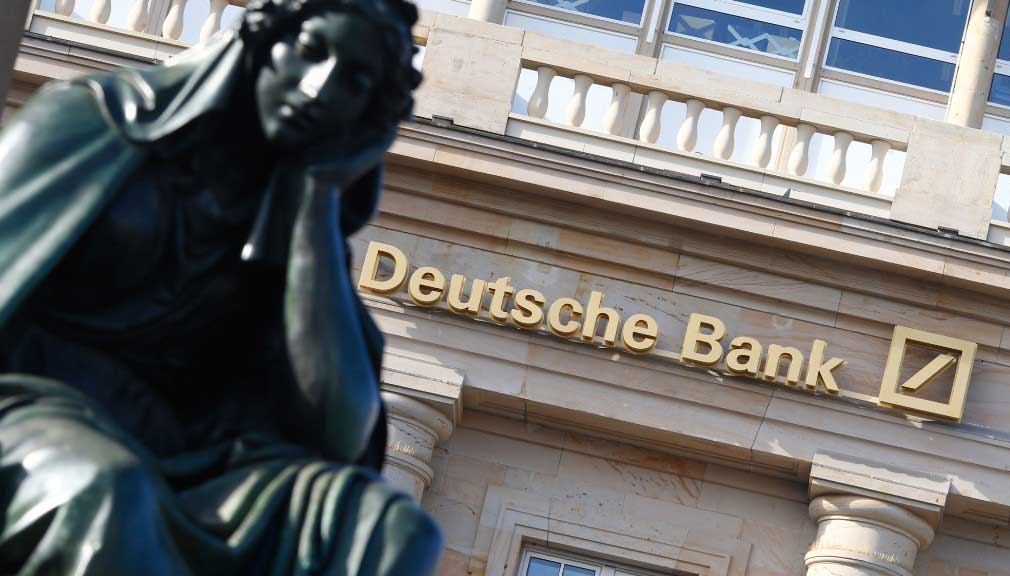 Deutsche Bank shares have lost around half their value this year, but gained 2 percent on Wednesday. One speculation revolving around the drop of shares is the lowered interest rates, and German banks have been attempting to boost revenue by passing on costs to corporate customers for compensation. Unfortunately, profit margins remain thin since Germany houses one of the more competitive banking markets in the EU. Thanks to this setback, not to mention the huge litigation bill it will be forced to pay up in the foreseeable future, Deutsche Bank could be in the middle of announcing a huge revamp of its business, which will might include laying off approximately 100,000 employees, and selling off assets that were not linked to the company’s core business.

Commerzbank happens to be Germany's second largest lender, trailing behind Deutsche Bank. The government holds a stake of more than 15 percent in the bank, so there is precedent here that the largest lender could seek assistance from the German authorities, at least that’s my thought on the matter. Irrespective of the troubles it is facing, Deutsche Bank is sticking to its strategic focus on investment banking. However, its global reach and most likely due to current events, the IMF has labelled it as the riskiest of all banks at this current time.

Coming to the litigation fee details, analysts at Goldman Sachs on Wednesday have estimated that the US mortgages case will cost Deutsche Bank anything between $2.8 and 8.1 billion, while other analysts predict that if the fee goes above the $5 billion USD, it will likely necessitate a capital increase of some kind.

However, with alleged manipulation of foreign exchange rates, not to mention an investigation into suspicious equities trades in Russia, as well as accusations of being involved in money laundering, I am under the assumption that a government rescue mission could be upon us very soon. What are your thoughts on the matter? Let us know in the comments.