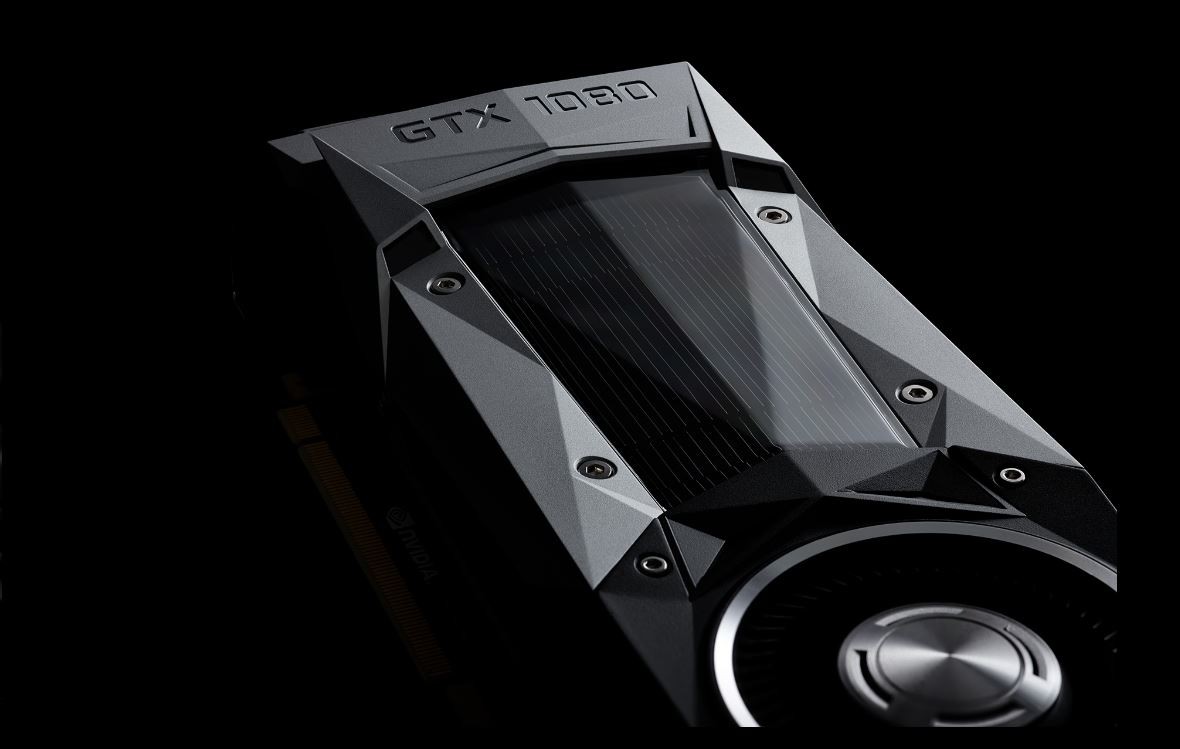 NVIDIA’s GeForce GTX 1080M is expected to be officially released by the end up of July, and the latest leak gives us a little insight on the kind of memory type that is going to be working in unison with the GPU. Unfortunately, the details might disappoint you a little bit, since it suggests that the notebook variant of the GPU is not going to be as fast as the desktop counterpart.

Information sprouting up from CnBeta reports that while a GeForce GTX 1080M is going to feature 8GB of video memory, it is not going to be fast as the memory type present in the desktop variant of NVIDIA’s GTX 1080 graphics adapter, suggesting that GDDR5X is not going to be part of the mobility series that are expected to be announced after July.

The last time something was reported on a GeForce GTX 1080M, it detailed a vast number of differences. First off, the alleged mobile version of GeForce GTX 1080 features 2048 CUDA Cores, which is less compared to the 2560 CUDA Cores present in the desktop variant. The mobile version of this GPU is based on the new Pascal GP104 SKU and it’s highly possible that it will feature a lower TDP compared to the desktop version. The desktop version of GeForce GTX 1080 is running at a default clock speed of 1607MHz, while the one that could be running in future laptops is running at a speed of 1442MHz.

We currently have no word on the Boost Clock details either, but our guess is that in order to pay more focus to slightly increased battery life, there is not going to be a significant amount of difference between the Core Clock speed and Boost Clock. One other detail that we want to shed light on is that those previous details unearthed the memory bandwidth of GeForce GTX 1080M, which was rated at 256GB/s; slower than the desktop model 320GB/s, thus bringing us one step closer to the disappointment that the mobile version of the GPU is not going to be packing the higher bandwidth capable GDDR5X.

Those details also stated that the memory clock is running at 8008MHz, which is lower than the 10,000MHz memory clock of the desktop version, again signifying the performance sacrifices that have to be incurred in order to conserve battery life. Perhaps the only saving grace from all of this information was the fact that the video frame buffer stands in at 8GB, which will encourage future manufacturers to incorporate 4K displays onto their gaming machines to provide the best possible immersion. 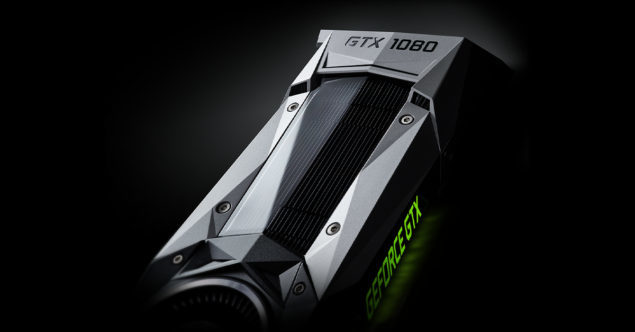 As stated before, the mobility series of NVIDIA’s family of GTX 1000 GPUs are going to officially announced after June so we will have more updates for you then.