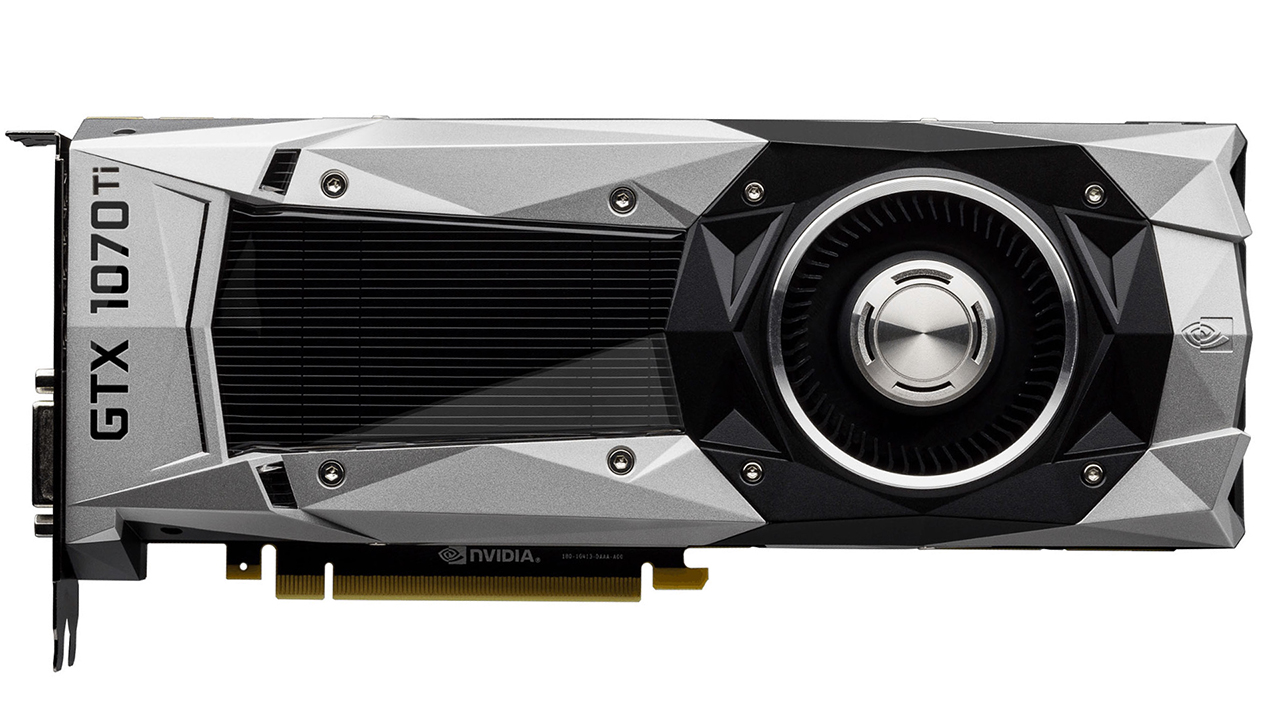 The first ever benchmarks of the GTX 1070 Ti have leaked out via the AotS database. While this  isn't a particularly good metric or indicator of overall game performance by any means, it does show that that the company is gearing up for a launch soon and the final testing is underway. I have taken a screenshot in case the benches get pulled down, like they usually do.

The GTX 1070 Ti gets an overall score of 6200, which is an acceptable score from the GTX 1070 successor. We have seen some highly overclocked 1070s reach this range but we have also seen lower clocked 1080s reach this range as well. All in all it looks like NVIDIA will finally be plugging the hole that the Vega 56 is sure to carve in its lineup. The most impressive thing however, is that the average frame rate in the normal batch is at an all time high. This is actually faster than all of the GTX 1070s and many of the GTX 1080s and goes on to show the potential this card could have once performance tuning is completed. Here are some GTX 1080 benchmarks for comparison within the same Extreme 1440p preset.

Now there have been rumors that the card will not be overclock-able. Word on the grape vine is that the clocks of this card are maintained at 1607 MHz base and 1683 MHz boost frequencies. This would result in a maximum compute performance of 8.1 TFLOPs at the given specifications. Most NVIDIA GPUs usually boost far higher than the rated turbo boost spec but if this is true it is possible that what you read is what you will get with the 1070 Ti - with no dynamic boost occurring over the rated spec.

Such a restriction would almost certainly have to be enforced by software - one I presume to make sure that sales of the GTX 1080 aren't cannibalized and it would be interesting to see whether anyone is able to bypass this and unlock the full potential of the card (which should be able to stretch all the way up to 9 TFLOPs). Not only that but NVIDIA will not be launching any reference editions this time and all custom AIB cards will be locked to the aforementioned frequencies. The GPU will be launching on the 26th of October, 2017, in a few weeks time and will reportedly retail for $429.

Nvidia’s Geforce GTX 1070, Pascal Based Graphics Card Has Arrived – Beats Out The TITAN-X At Just $449 For The Founder’s Edition