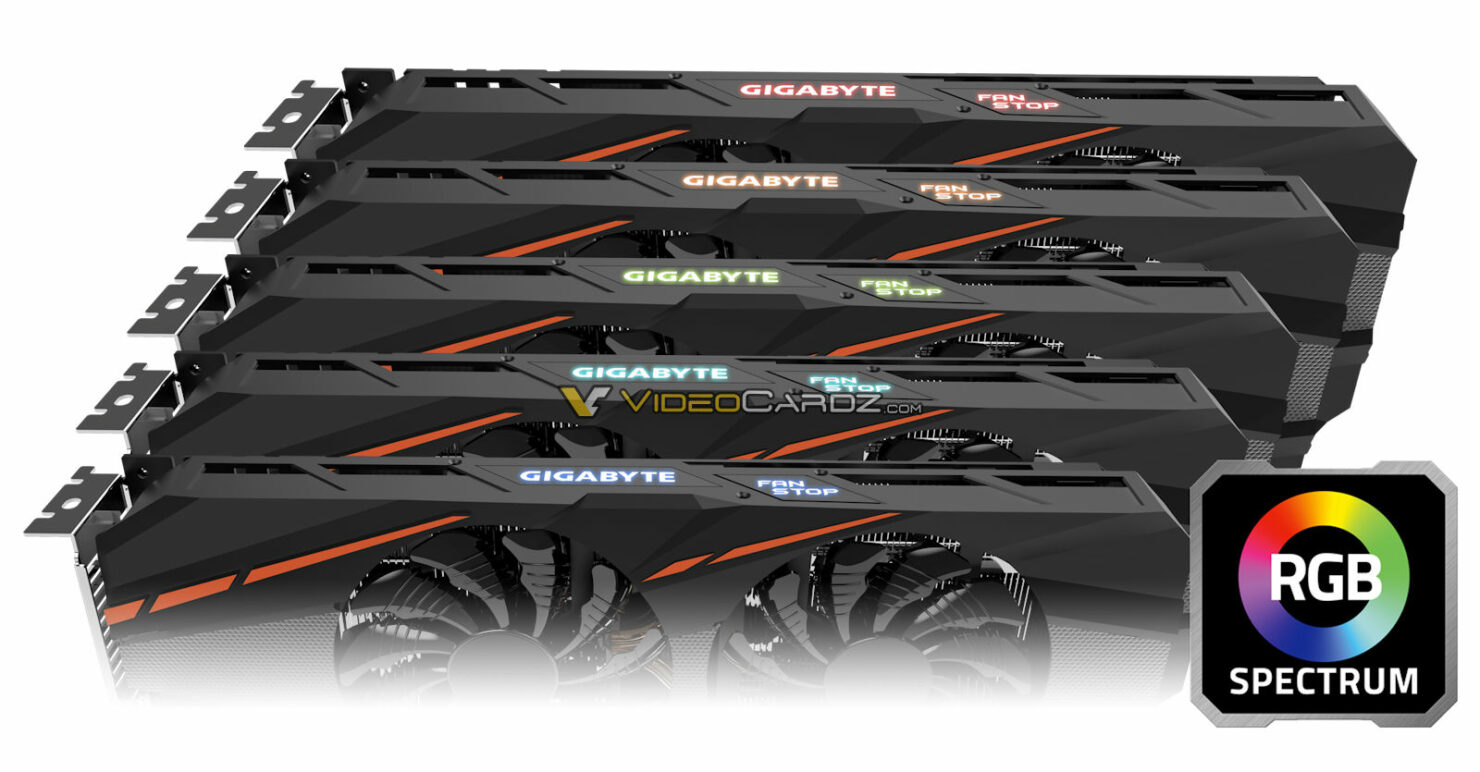 Shortly after NVIDIA announced its GTX 1060 for the budget friendly PC gamer, it did not take long for GIGABYTE to announce its own GTX 1060 G1 GAMING edition, and combining the company’s own proprietary cooling technology, we reckon that some slight tweaking can help you to get better frames in upcoming video game titles, with the GPU going extremely easy on your wallet.

According to GIGABYTE (and stated by VideoCardz), the G1 GAMING edition sports a 6+1 phase VRM design, as opposed to the 3+1 phase VRM design of the reference GTX 1060. This will end up providing a more stable overclock, although you will have to be careful when you are attempting to increase the memory clock speed of the GPU. 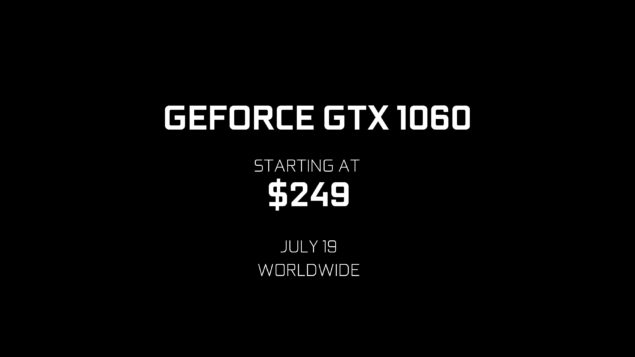 The 6+1 phase VRM design only has a single phase to supply current to the GPU memory chips, so you’ll have to be vary and not go overboard with that. Fortunately, you will still be able to get a decent overclock regarding the GPU clock speed and the custom cooler will also enable you to obtain a higher result (this will also depend upon the ambient temperature). 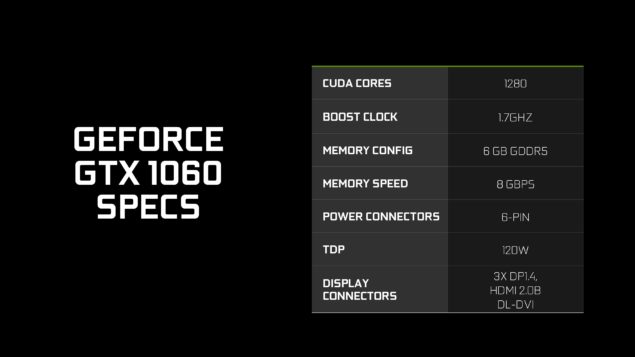 Additionally, the GTX 1060 G1 GAMING also provides support for a single-click overclocking function through GIGABYTE’s very own XTREME Engine. With a simple mouse click, gamers can easily tweak the card to meet their gaming requirements. The RGB lighting feature is also nice little touch for those who want to add more aesthetics to their gaming rig. 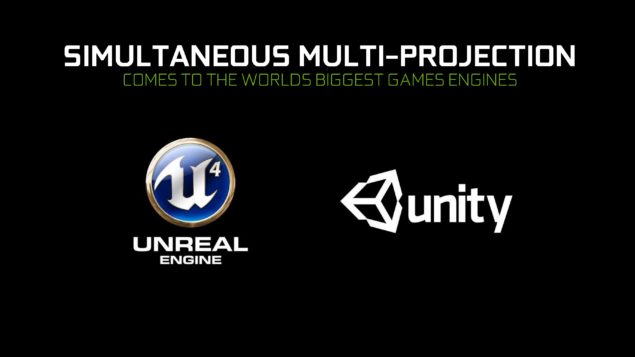 As for the primary specifications of the GPU itself, GTX 1060’s killer selling point is its affordable price tag and the performance per dollar associated with that price tag. It is not just faster than AMD’s RX 480 but also faster than GeForce GTX 980, and on top of that, its 6GB video frame buffer will provide a nice little solution if you want to game at the 1440p or 4K resolution. Coming to the exact metrics, the GeForce GTX 1060 is said to be 15 percent better than the Radeon RX 480 at stock speeds, and up to 25 percent better in VR Gaming thanks to NVIDIA’s Simultaneous Multi-Projection Technology and more than 40 percent better in terms of power efficiency. 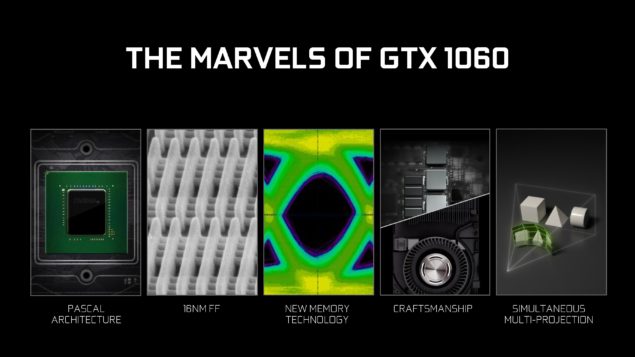 With the announcement of GTX 1060, gamers might be compelled to purchase this GPU, although the 8GB video RAM on RX 480 is certainly an attractive feature of the latter. We have also compiled a specifications table of all the GTX 10 series of GPUs so be sure to check out the comparison and tell us what you thought about GIGABYTE’s G1 GAMING graphics card as well.