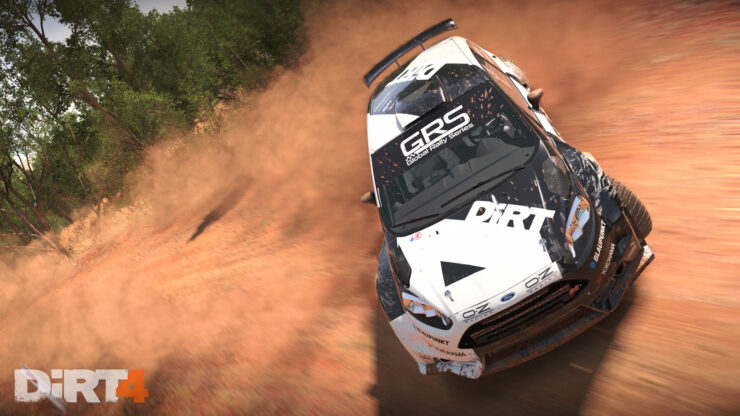 NVIDIA released a new GeForce driver today, version 382.53 (WHQL). This is optimized for DiRT 4, out today on PC (as well as PlayStation 4 and Xbox One consoles), and Nex Machina, the upcoming twin-stick shooter by Finnish studio Housemarque due to launch on June 20th on PC (and PlayStation 4 consoles).

This GeForce driver release also adds or updates the following SLI and 3D Vision profiles. You may read the entire changelog for GeForce driver 382.53 at this address.

As usual, NVIDIA provided some suggestions on how to pick the graphics settings and GPUs to play DiRT 4 and Nex Machina.

Check back soon for our DiRT 4 review. In the meantime, you may read our exclusive interview with Paul Coleman, Chief Games Designer at Codemasters.