Geekbench Creator Says the iPhone Is Miles Ahead of Android 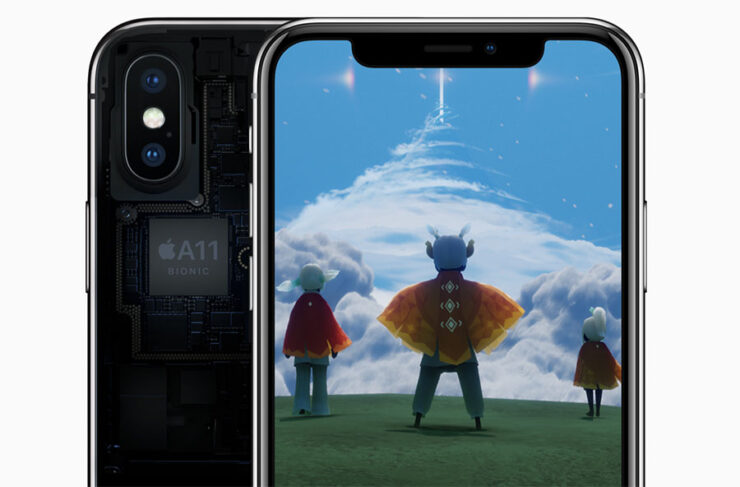 You know the iPhone is a raging-fast machine when the creator of the popular benchmarking application Geekbench has nothing but praise for Apple’s revolutionary mobile phone. In an interview, he states that Android is still unable to reach the performance of these powerful computing devices.

John Poole, founder of Primate Labs and creator of Geekbench stated in an interview that Android’s performance has started to stagnate and he is unable to comprehend what is happening. If you take a look at the scores that Qualcomm’s latest Snapdragon 835 is able to register, those figures do not even come close to the points obtained by the A11 Bionic SoC.

“The thing that I don't fully understand is why performance has seemed to stagnate on the Android side. Where you don't see these big leaps forward. I don't understand what's happening there.”

Though the iPhone takes advantage of the polished iOS platform, he goes on to say that you’re pretty much experiencing desktop-class performance on a smartphone.

“At this point, you've got desktop-class performance in a handset. There's no way of looking at it any other way. I wouldn't have thought to use my first-generation iPhone to edit video. I would've thought you were crazy. Everybody looks at the A11 scores and they go, ‘Holy crap, this is . . . what does this mean? Are these even comparable?’ Well, yes, they're comparable, but at the same time, you're not going to use your phone to render a huge video because, simply, the form factor doesn't lend itself to it."

Bear in mind that the development of the A11 Bionic chipset started all the way back when Apple unveiled its iPhone 6 and iPhone 6 Plus, which features the A9 SoC.

Lots of our readers will argue that the iPhone 8 Plus was not able to best the Galaxy Note 8 in the latest real-world speed test results, but it is also possible that the latest iOS 11.01 update was not running on the handset, and as experienced from before, the first update of Apple’s latest iOS release was plagued with problems which were then addressed by the following update.