Gears Of War Ultimate Edition has been released on PC earlier this month, and developer The Coalition has already released two patches, which fix some of the issues that plagued the game at launch and introduce new features. A few hours ago, the team has detailed on its official forums some details on fixes that will be coming soon to the game. 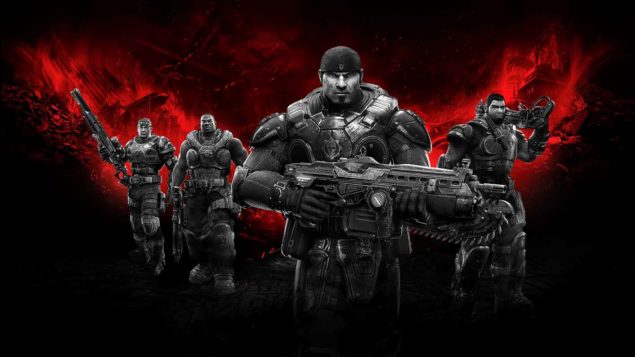 Recently it's been confirmed that the team will soon introduce some fixes that will help make match times faster. The changes have yet to be rolled out, as the team is still testing them.

"We're testing changes today to remove strict nat restrictions from matchmaking and to allow matches to start without a full 8 players. These changes are service side so far and we plan to test them thoroughly tomorrow. Will keep you updated based on timeline to roll out the changes."

More details have also come in on what the team had to tweak to make the introduction of Ultra Wide resolutions possible in the upcoming new update. Apparently, the team had to make some FoV and code changes.

Sadly the 21:9 fix isn't that easy. We had to make some FoV changes and well do some code changes to avoid some really bad fish eye we were seeing (Trust me it wasn't pretty).

As mentioned above, a new Gears Of War Ultimate Edition patch is currently in certification, with its release not being too far off. The update will add the already mentioned Ultra Wide resolutions as well as plenty of tweaks and fixes that will vastly improve the experience

Here are the full details of the next upcoming Gears Of War Ultimate Edition patch.

Gears Of War Ultimate Edition is now available on PC and Xbox One in all regions. The patch is currently in certification, so it shouldn't take to long for it to release. We'll let you know when it does as soon as possible, so stay tuned for all the latest news.