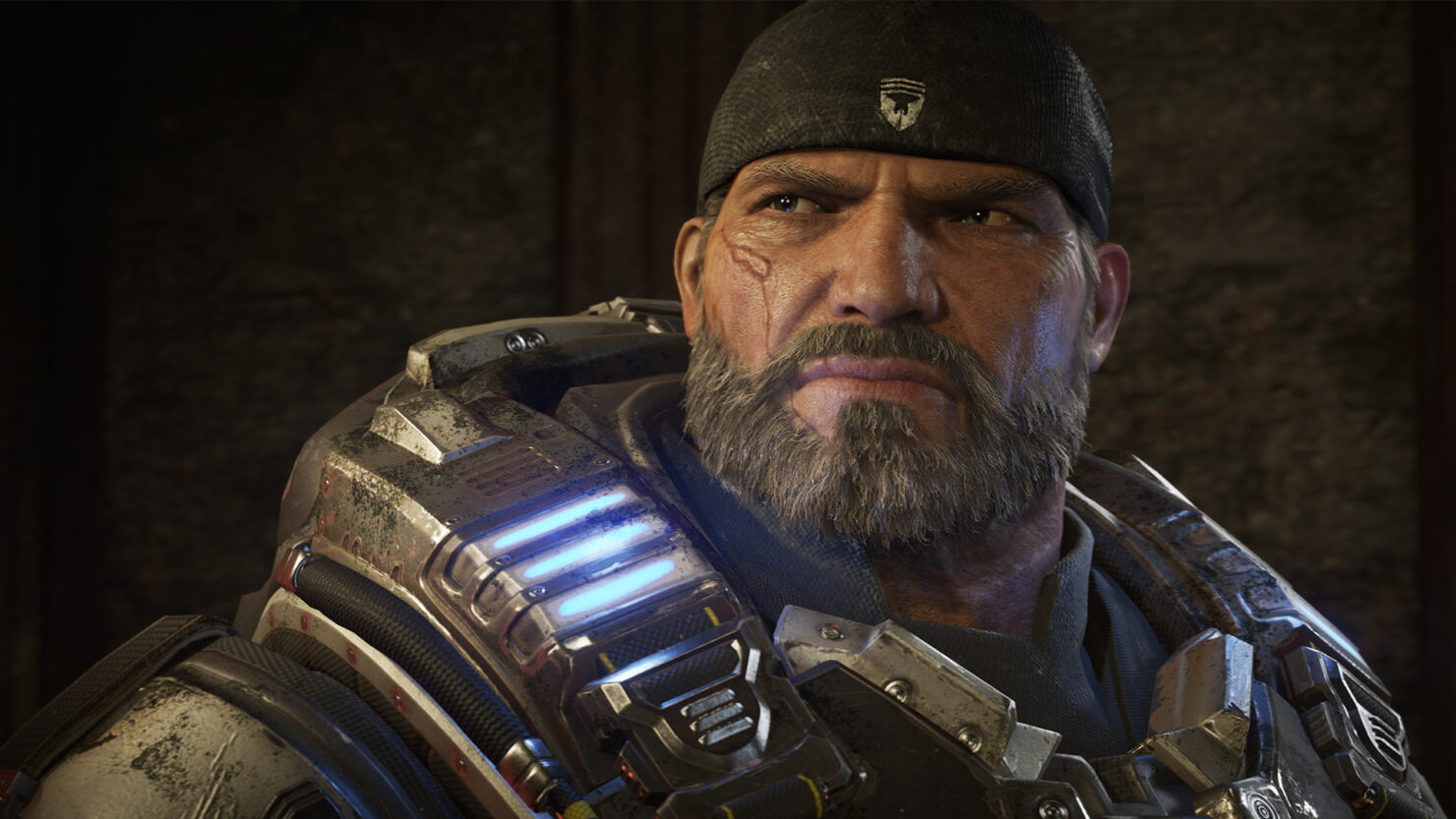 The upcoming Gears of War 4 Xbox One X update will release by the end of this month, The Coalition has announced.

The game’s developer confirmed this in a post on its website, detailing the upcoming content for Gears 4 this year. As covered earlier, Gears of War 4 will be receiving an Xbox One X update to support full 4K resolution with HDR alongside other enhancements, and this update will be arriving by the end of this month ahead of the release of the Xbox One X on November 7.

“As we prepare for the Xbox One X Enhancements coming this November (more on that in a second), the release of the October Map Drop will coincide with our Xbox One X Ready Update in late October”, The Coalition announced.

Gears of War 4 was released for Xbox One and Windows PC back in October of last year. The Coalition detailed the upcoming Xbox One X patch following this year’s E3 event. “The first and probably most noticeable improvement is, of course, that we render the game at native 4K resolution”, technical director Mike Rayner said. “Not only does that mean a 4x increase in our native rendering resolution compared to 1080p on Xbox One, but it also means much higher resolution textures across the board – from characters to environments, visual effects, everything! Bringing that incredible level fidelity to the console for the first time, which so far has really been limited to top-spec PC rigs, has been incredibly exciting for us.