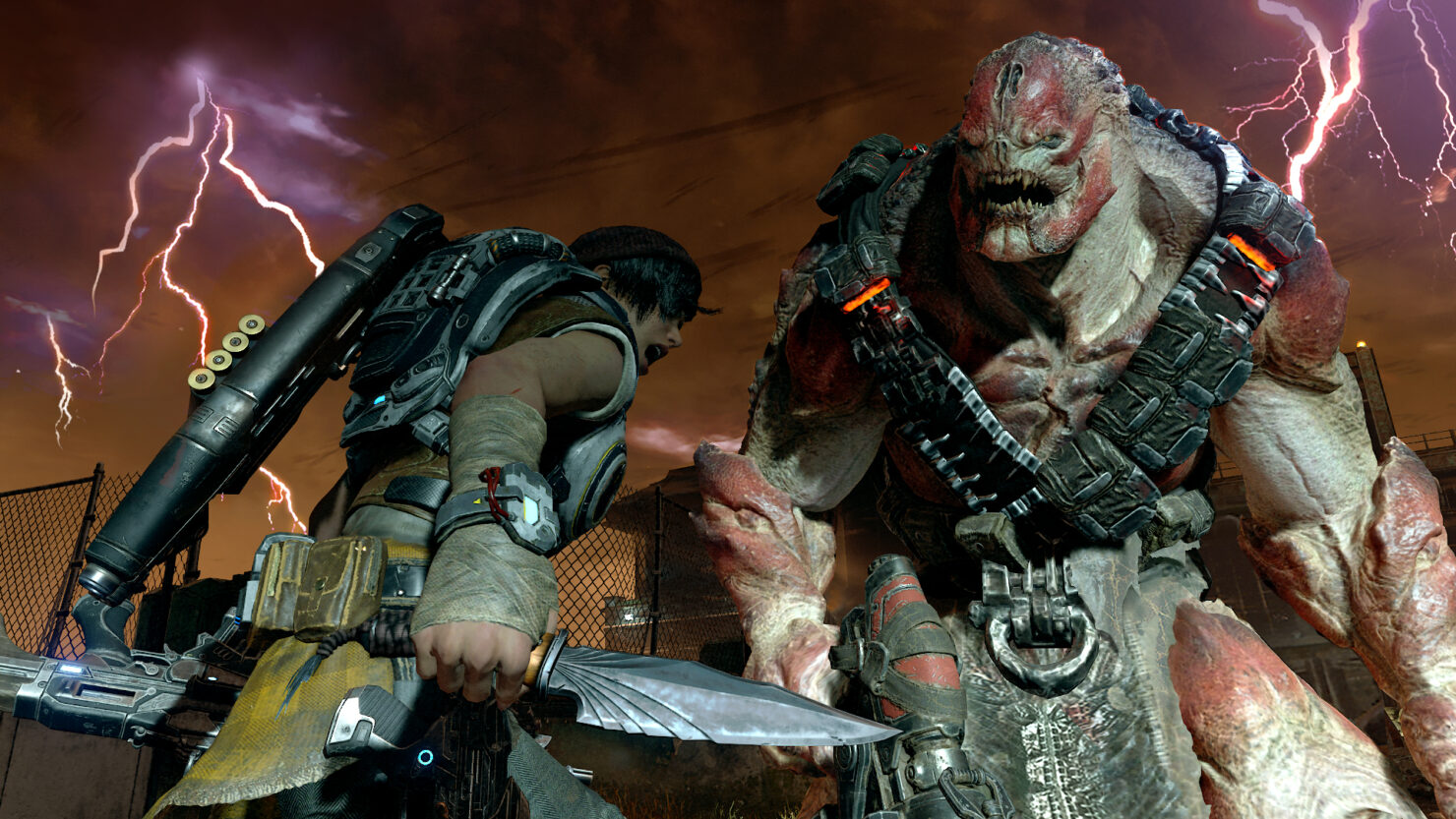 Gears Of War 4, the new entry of the series developed by The Coalition, will become available to all those who purchase the Ultimate Edition later this week on PC and Xbox One. To help those getting the game on PC already this week, NVIDIA shared on its official website an official Graphics and Performance Guide.

Like similar guides made available by NVIDIA for other high profile release, the Gears Of War 4 Graphics and Performance Guide will help players tweaks the game's graphics settings to get he best possible experience for their system configuration.

With so many graphics settings Gears of War 4 can be configured to run on almost all DirectX 12-capable GPUs, including the venerable GeForce GTX 750 Ti, which runs at around 45 frames per second, on average, at 1920x1080, with a mix of medium and low settings. However, playing with settings turned down does a disservice to the game The Coalition has crafted, so Microsoft is recommending gamers experience Gears of War 4 with a GeForce GTX 970 or GeForce GTX 1060, or a GeForce GTX 1080 if an Ultra-setting 3840x2160 4K experience is desired.

As already revealed a while back, Gears of War 4 PC will also come with Insane settings, which are meant to make the game scalable with future hardware. Interestingly enough, according to the NVIDIA guide, Depth of Field and Screen Space Reflections are the effects that impact performance the most from Ultra to Insane. You can check out this in-depth guide by going here.

Earlier today, some lucky Gears of War fans who have managed to complete the Gears of War 4 main campaign shared their own opinion of it, noting how it's a great experience filled with heart wrenching moments and an amazing last mission and ending.

Gears of War 4 launches later this week, on October 7th, on PC and Xbox One for all Ultimate Edition buyers; the game will become available for everyone else on October 11th.

We'll have soon our reviews for both the game's performance and its content, so stay tuned.