Gears of war 3 Trailer out, get ready for 4 player co-op! 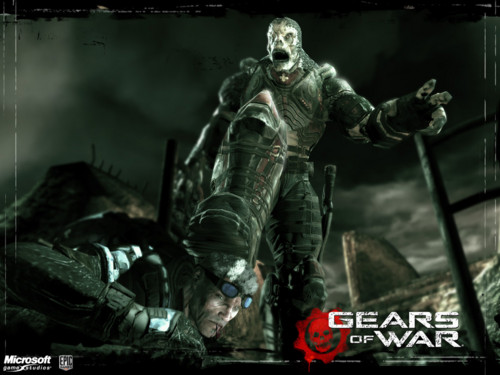 The famous XBOX exclusive is finally ending their most popular title on the XBOX360, the release date has been confirmed for April 2011 which fans of the series are waiting for with great excitement, Epic games has confirmed this part to be the best and most thrilling chapter in the Gears of War trilogy, after the enormous success of Gears of War 2 fans have been eager to see how Microsoft plans on ending the story. Let's hope they don't drop the ball in the ending like they did with Halo 3 which was the dread of every Halo fan.

As usual Microsoft teases its fans with a trailer to get them hyped up for the game. Visit the source to see more details and the trailer.