Gear S2, the wearable released by Samsung not too long ago is being offered at a $50 discount for a limited period of time, so if you want to pick up a smartwatch from the Korean tech giant at a reduced retail price, then you should hurry up. 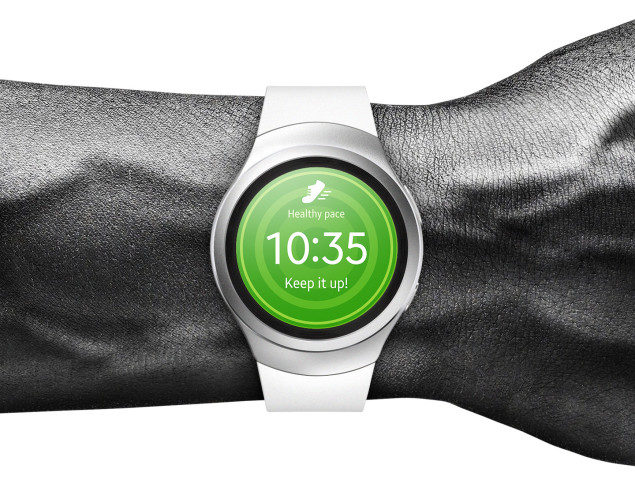 On Amazon, the price for Gear S2 is being listed as $249.99. While neither Samsung nor the online retailer has specified how many units are left, you should not wait to find out. As for the hardware specifications of the wearable, Gear S2 is not running Android Wear and is instead running company’s Tizen OS. It is possible that Samsung wanted to reduce the dependency of the OS by trying out its own just to see what kind of response is received, or it just could just be that Android Wear has not significantly matured enough, and its battery consumption woes exceed that of Google’s actual mobile platform.

For those wanting to call from their smartwatch, Galaxy Gear S2 is incorporated with its own cellular radio just like its predecessor and it has a 1.2 inch AMOLED display. AMOLED have started to become a popular form of display in wearables because of their ability to provide higher battery life in comparison to other displays. 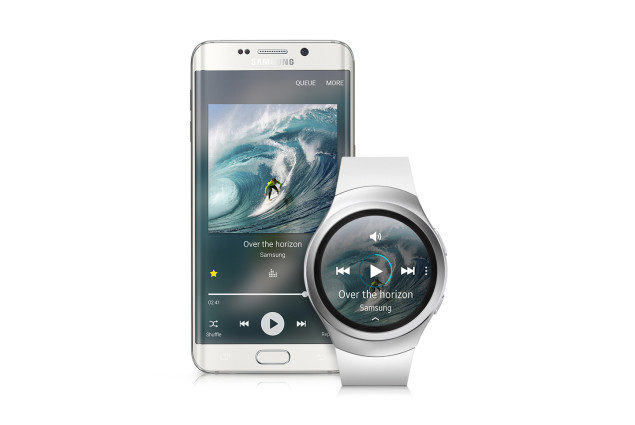 There is also an Exynos 3520 chipset present, along with a Qualcomm MSM8x26 3G modem. Keep in mind that the Bluetooth model has a 250mAh battery, while the cellular radio model has a 300mAh battery. This will deliver negligible battery life improvements, but something is still better than nothing. Given below are the dimensions for each model.

There is 512MB of RAM, along with 4GB of internal memory for storage purposes. There is also support for Bluetooth 4.1, NFC and you will also be happy to know that the wearable is IP68 certified, making it water resistant up to a certain degree. Now that Gear S2 also offers iOS compatibility, you can seamlessly pair the wearable with your iPhone, and use the smartwatch as more than just an extension of your smartphone thanks to the cellular radio incorporated inside it.

Would you guys be enticed to purchase a Gear S2 that is stamped with a $249.99 price tag for a limited time? Tell us your thoughts right away.